Bryan just called. Declan had a dental checkup this morning. First off, he did AWESOME. He let the dentist do all sorts of poking and prodding…. and his teeth look really good. WTG Dex! BUT. The dentist says he needs to get rid of his “lovie”- OH MY GOD. His lovie is actually a set of 14 blue stuffed puppies, whose ears he sucks whenever he is tired, upset or just needs some luff (to quote Luka Bloom). The dentist says that the sucking has moved his teeth about 6mm already… and that adult teeth follow the pattern of baby teeth… So the sucking is only going to continue to make it worse. Eek.

He got his first Puppy from Oma while still in the NICU… That original puppy was bigger than Declan was. As he grew, he developed a taste for their ears, and we stockpiled puppies to be able to wash and rotate them.

Sigh… How the hell are we going to get this kid to give them up??? 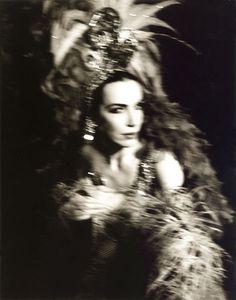 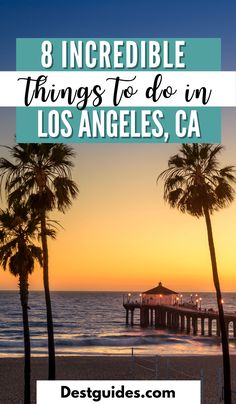 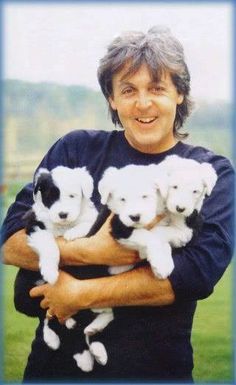 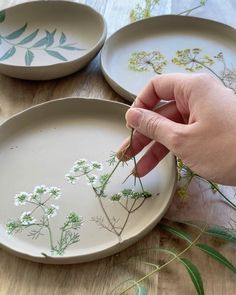 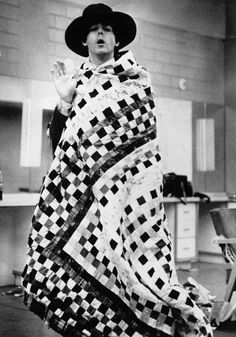