Rob is my right hand guy at work and in charge of all the programmers. Last week, he had an acute attack of pancreatitus and have been in the ICU ever since. It’s really scary going; the pancreas in a nasty beast when it gets irritated. Apprarently he is heavily sedated for the pain, and also because he rips out all the tubes whenever he is conscious (that’s our Rob!).

I am so sad for Rob and his wife, who I consider good friends and I also must admit… of course the pressure of picking up his slack at work falls to me. Well, that’s not exactly fair – the team has been really great at pitching in so thus far it has not been too bad – and also luckily we had some major deadlines shift lately, which helps.

But I am also dealing with my anger towards him. I can’t even imagine what his wife is feeling. He has been having symptoms of gallstones for many months now and refused to go to the doctor. (Gallstones are the leading cause of pancreatitus). Oh, and gallstones run in his family. What IS IT with men and not wanting to go to the doctor?

I feel guilty for being angry at him, not to mention it is totally not my place – so you guys and Bryan are the only ones who will hear about it. Sigh…

Please keep Rob in your thoughts. 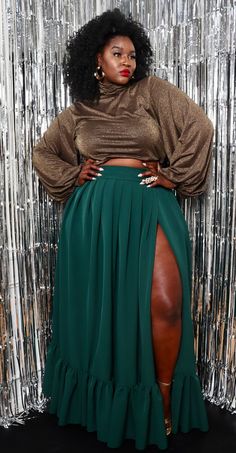 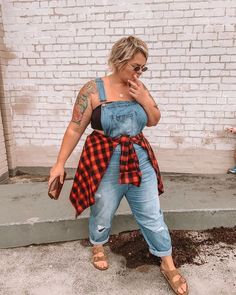 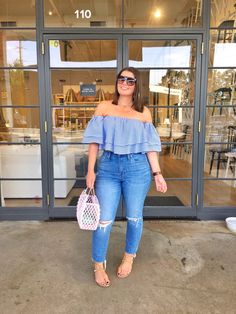 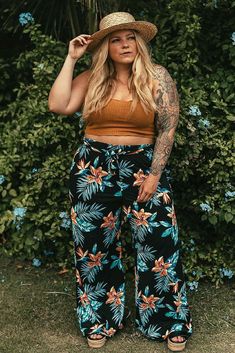 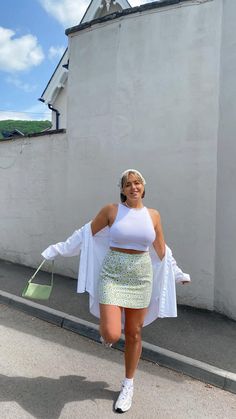 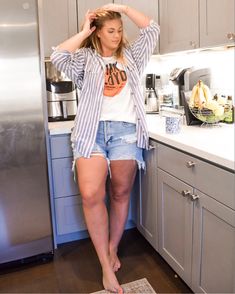 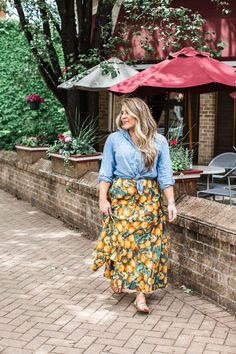 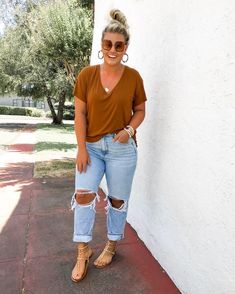 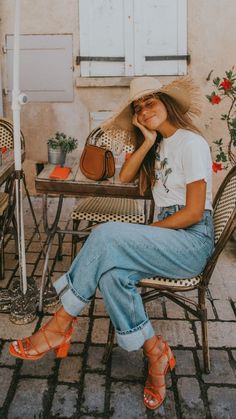