We were very nervous about sending Declan to a school that had kids up into 5th grade. He has always been intimidated by kids in general, but especially by older kids. The first few weeks were a bit rough (i.e. the older kid who yelled at him in the bathroom), but Declan is hitting his stride.

5th graders know him by name.

I was pushing him on the swing this morning and a big kid walked by, and unprompted, Declan (you know – my usually shy child) spontaneously yelled out to him, “Hi Roman!” Roman smiled and waved back, “Hey Declan!” Declan’s ass nearly knocked me right in the face on his return-swing as I stood there dumfounded. Then later, as the kids were lining up, Roman came over and told me that Declan was “a nice kid.”

I looked around to make sure I had not entered an alternate dimension by accident.

Not that Declan isn’t nice. He’s very nice actually. He just is not very outgoing with people he does not know.

The afterschool teachers tell us all the time that kids walk by the window and yell hello to him specifically. And that the older kids try to engage him in their games all the time. Maybe it’s the novelty of him being literally THE youngest child in the entire school. Maybe he’s just a cool little kid.

My vote is for the later. 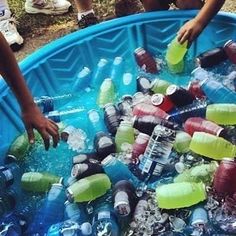 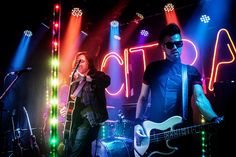 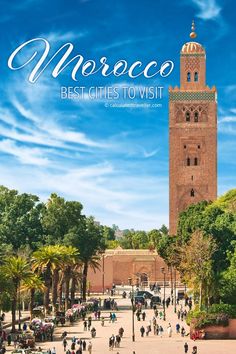 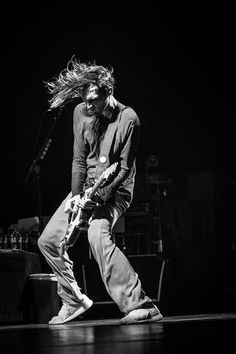 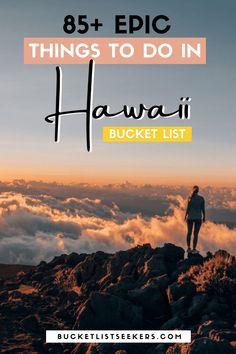 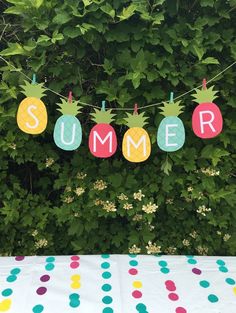 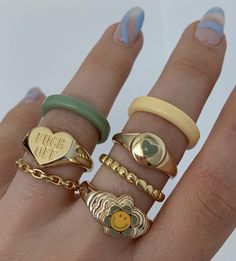 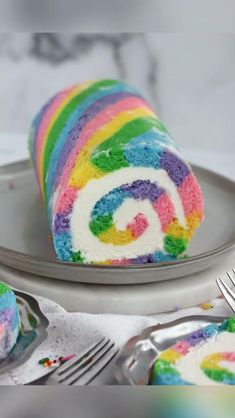 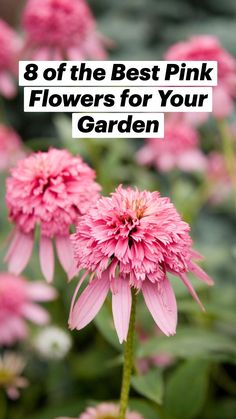