So, Danielle’s big opening for the Northfield Stapleton mall thing was last night. She had to go and greet her public, and watch as they revealed her star on their “walk of fame.” Basically, it was one big party. We had hoped to go until I realized I had a massage scheduled (and needed one after this past week – not to mention my massage therapist is so hard to get in to see that I am booked out 5 months in advance) and also it was the big Halloween Carnival at Declan’s school. So we didn’t make it. Bummer.

And I just checked messages from yesterday, and Danielle called me around 4pm to let me know that Ace Young (the cute dude from Colorado on American Idol last season) was appearing at the party, singing and also mingling with the crowd afterwards. DOUBLE BUMMER! I know it’s so silly, but that would have been fun to meet him – and even though it’s total bubblegum pop, I do like his single, “Scattered,” that was released this month.

Oh well. Maybe Danielle met him in my stead. Serves me right for not getting my ass over there to support my friend.

Either way, many congratulations again to Danielle! I bet it was an exciting night either way!

P.S. The Carnival at school was very fun, and Declan came home with a new addition to our household – he won a fish at one of the games! He has named him Fred in honor of the two previous fish we have had. Let’s see if this one has any better chance of making it than the others. Doubt it.

UPDATE: Danielle did meet him and said he was very nice! Damn, damn damn! 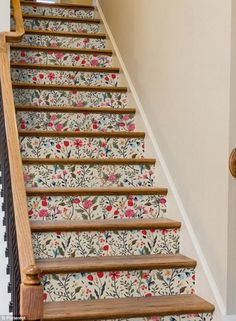 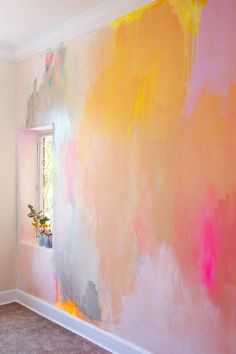 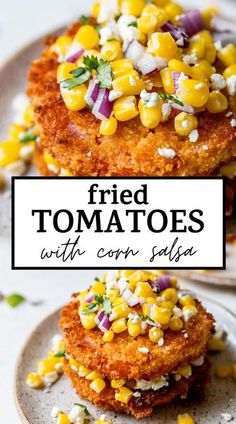 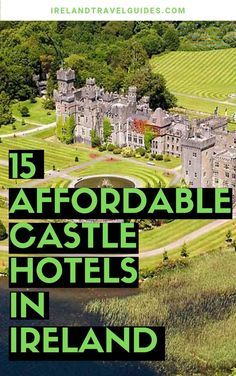 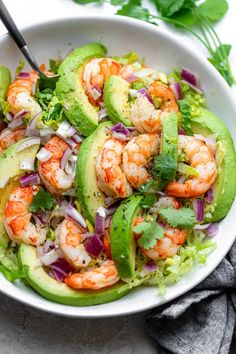 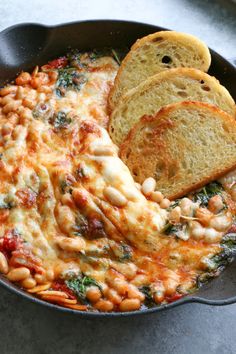 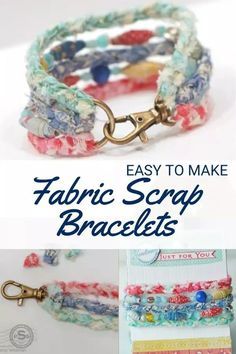 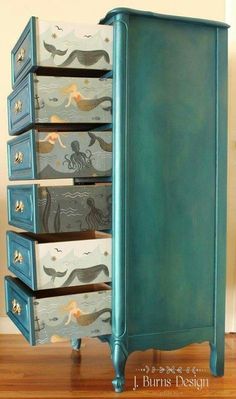 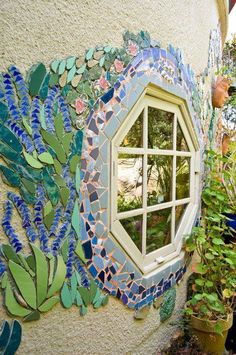