Well, it was bound to happen. I finally had a full-blown night terror last night.

But, I am not all that upset about it seeing as it’s my first major one in nearly a year of being on medication.

For those who don’t know my history and can’t sort through my archives (yes, everyone tells me they are a royal pain, I’m working on it!), here it is in a nutshell:

I had a rocky childhood with an alcoholic father, I started repressing memories (called dissociation), it carried on into adulthood, at some point I started having night terrors (ten times worse than any nightmare you have ever had, including seeing things in the room and punching Bryan) and I went through 10 years worth of insomnia because I was afraid to go to sleep. And I gave Bryan insomnia because I would scream my head off in the dead of the night.

I had a sleep study, was diagnosed with arousal disorder, tried various crazy meds, and last Thanksgiving, hit on a combo that worked for me.

I went from 3 night terrors per week… to virtually none.

Since then, it’s been a process of uncovering memories from childhood that had been buried so deep I can’t tell if they are real or not anymore, but my therapist promises me it doesn’t matter – I just need to let my brain process them and file them in the right place… finally.

I actually remember my night terror from last night (generally you are so deep in stage 4 sleep that you don’t know that the fuck is going on)… but last night was FUN! Blood was dripping from the ceiling on me. Then I held up the blanket to shield me and the blood burned right through it. In separate tiny little holes, and they flamed up like lava. Evil and menacing.

When I came to, I was frozen in fear and near hyperventilation. It took a long time to calm down and I ended up just getting up way early this morning because I just couldn’t sleep again. (Those of you who got daybreak emails from me now know what I was doing!)

And I’m so damn lucky that I have had the last year of peace.

This article has 31 comments 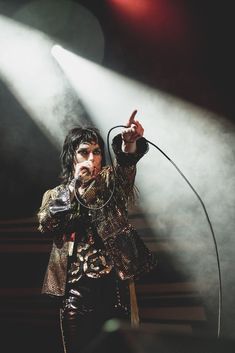 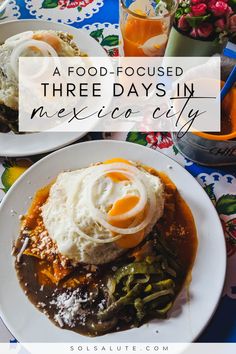 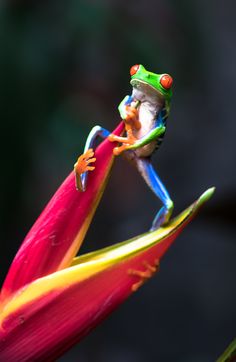 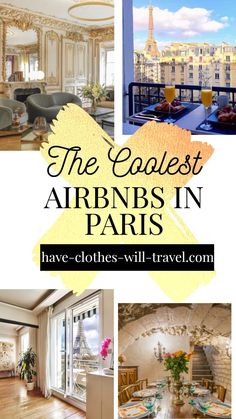 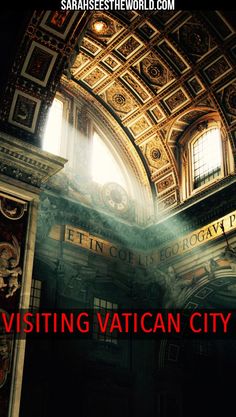 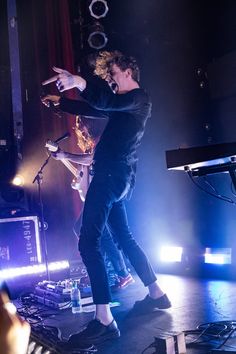 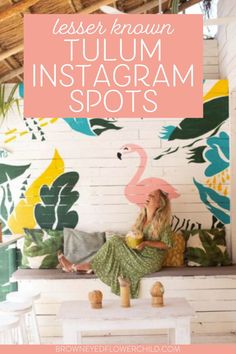 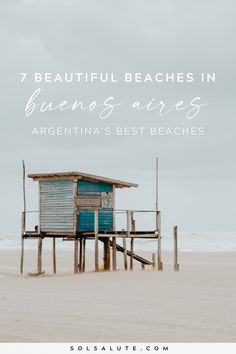 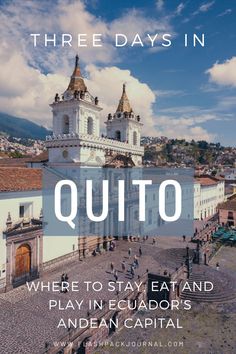