Last night I got home from pottery class just in time to see Declan at bedtime. As I tweeted, the boys were doing “bedtime stories” from the Oriental Trading Company catalog, and in between reading about coconut bras and curly straws, Declan started filling me in on his day. This is the part where my eyes got as big as saucers.

The morning was encompassed with an event that I can’t really go into in order to protect the privacy of the children involved, and luckily Declan was not directly affected, but let’s just say that my head kept bopping back and forth between Bryan and Declan with a look on my face something akin to: HOLY SHIT!!!

And then Declan goes back to the grass skirts, and kind of casually says over his shoulder, “And oh yeah, I almost drowned at the pool.”

Bryan quickly realizes I am about to have an aneurysm and promises to explain everything after Declan is asleep.

Here is how their earlier conversation about it went:

Declan: “I almost drowned at the pool today.”

Declan: “I walked out too far into the deep end.”

Bryan: “Did the lifeguard have to come in and rescue you?”

Declan: “No. They threw the thing.”

Declan: {exasperated} “Remember the lifeguard from Surf’s Up? Except she was holding a squid? But this thing was real. And it was blue.”

So, I can’t help but be impressed at his skills at ‘splaining stuff to his stupid, beleaguered parents. And we figure that if they just threw the squid blue thing, he probably didn’t “almost drown.”

But needless to say, the kid had an eventful day. And I didn’t sleep all that well.

But *I* am going to have an eventful day because little miss Heather B is coming to Denver tonight! Reunited and it feels so good! (Plus! Sunday, Julie and I are subjecting her to the GeeseMonkey kids. I have a feeling she will never want to step foot in the Centennial state again.)

And *tomorrow* is also going to be an eventful day because I am attending Gwen Bell’s BWET event. All Boulder/Denver techie businessy chicks are welcome!

All Our Photos From Vancouver

This article has 22 comments 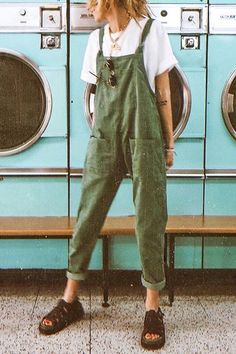 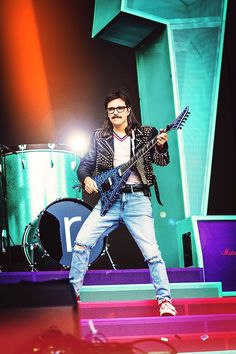 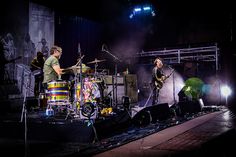 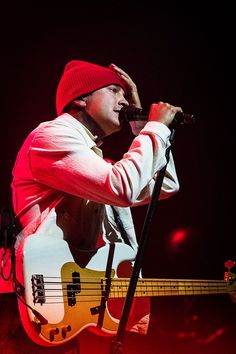