Have you seen it? Have you discussed it to death yet?

First off, if you have no idea what I am even talking about, Banksy is a famous street artist, perhaps on the most famous in the world – to the point where he is so imitated that we had no idea if the walls we saw in Ireland were by him, or an impostor.

We heard about Banksy years ago from our Irish neighbor, who gave us the 2005 book about Banky: “Wall and Piece,” and had us on the lookout for him when we were in Europe.

Many more people have recently been exposed to Banksy via his film, “Exit Through The Gift Shop.” A film that did 3 million at the box office, but exploded thereafter.

Because, not only is it an entertaining, intimate look at street art – the question has been raised – is it a documentary at all? Was the whole thing orchestrated by Banksy himself as a huge joke?

QUICK RECAP: Theirry Guetta is obsessed with street artists, films their every waking moment, blipping through them like tic-tacs, then he finally gets the ungettable, Banksy, films him, and Banksy wonders what this idiot is up to. Theirry makes a film, it’s crap, Banksy takes over, tells Theirry to go be a street artist, and all of a sudden, “Mister Brainwash” is a the biggest sensation of all time in the art world. The end.

That is when the buzz started. Blog posts. Newspaper articles. One as late as this week from the New York Times that wonders whether a credit dispute over Theirry’s original crap legitimizes the film, just in time for all the Oscar buzz it’s garnering.

My opinion? And the opinion of my Irish neighbor?

That the film is real. Right up until Banksy takes over the footage. THEN he sees the potential to turn it on its ear. It needed an ending. It needed a point.

It needed all of us talking about it for years.

The Darkness of Diabetes

Why Hillary Lost & Where We Go From Here

He Thinks He’s An Adult Now 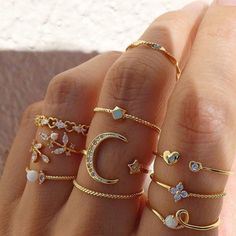 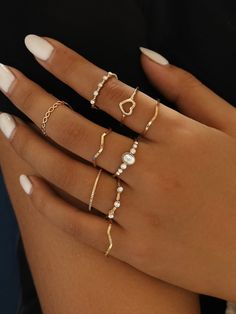 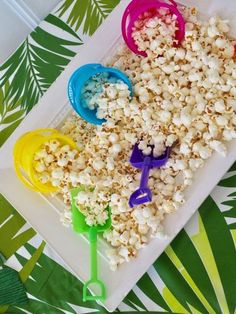 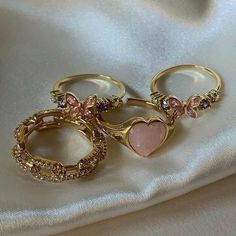 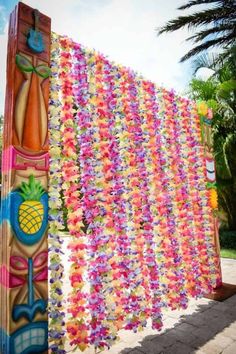 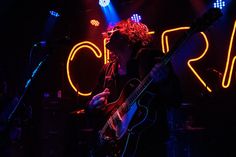 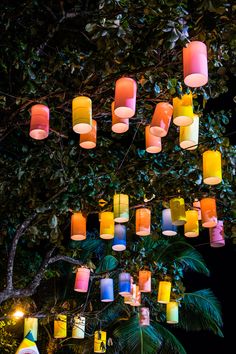 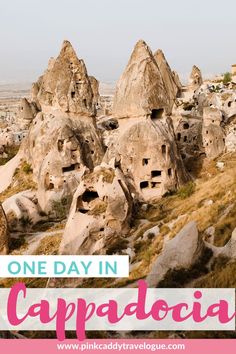 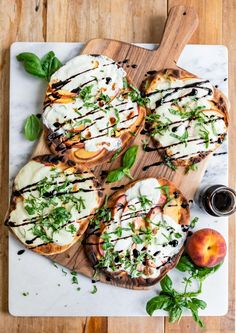