I started to write this post with anecdotes about phone calls on Sunday and Monday nights that were filled with scores and passes and rushes and other things I didn’t understand – because they were the only thing Carroll knew how to tell us.

But the story starts much further back than that – to a talented college football player whose dreams of playing pro-ball were crushed in a flash of metal. My father-in-law was drafted to the Chicago Bears so many years ago, but one moment in time diverted him to a high school gym teacher and football coach.

I don’t mean to imply he regretted his life, it was just certainly different than he thought it would be, all those year ago.

And in many ways, he continued to communicate through football for the rest of his life, even though he could not play.

We moved to Denver exactly 17 years ago, almost to the date, and after we moved – it seemed like our connection with Dad was cut. I was never sure if he was confused with our choice, or he was just more of in-the-flesh kind of guy.

Either way – our best conversations were about football.

Now let’s be clear – neither Bryan and I really care about the sport, other than the typical rah-rah root for the home team stuff. But when Carroll would call, I was always reminded of the line from City Slickers (I can’t believe I am quoting that movie): “When I was a teenager and I couldn’t talk to my dad about anything, we could always talk about baseball.”

Now that Carroll has been gone for several years, football season makes me sad. Every Sunday I look at the phone, waiting for it to ring. This season, there would have been a lot of ribbing about how poorly the Broncos have been playing. And he would have relished each Ravens win… (30-7 over the Chiefs today).

In fact, I have kept an eye on the scores more closely since he has been gone. We’ve even watched a few games when we’ve had the time.

It’s like we’re still talking to Carroll when we do.

From Bryan to His Dad

All Our Photos From Isla Mujeres, Mexico

This article has 9 comments 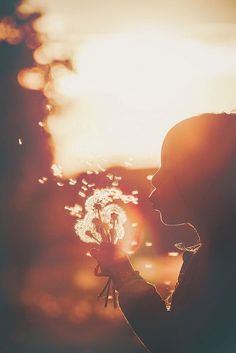 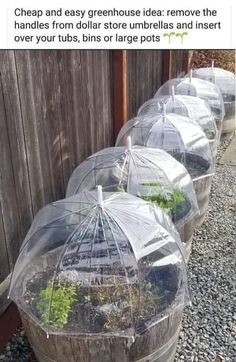 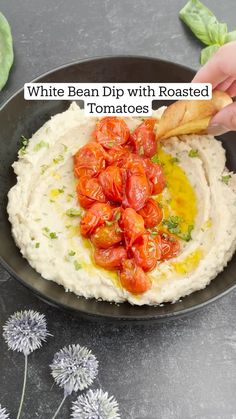 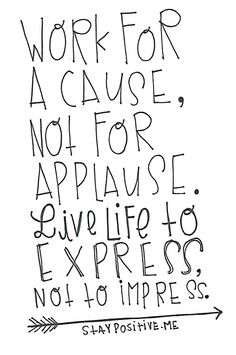 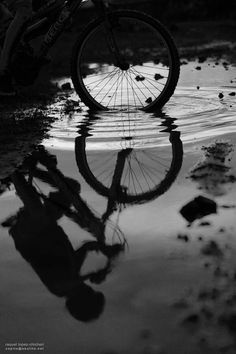 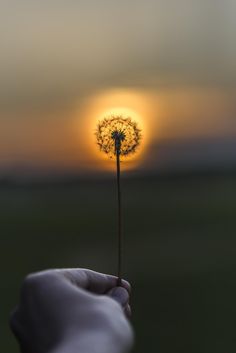 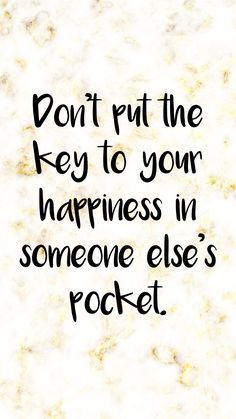 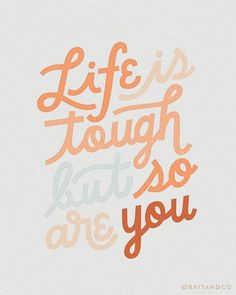