While we were at BlogHer last year, we made a day trip over to the San Diego Zoo. I had my crazy ear surgery right after that, so I never was able to write about it – and about a bunch of things over the past six months, which is kind of nice in some ways, because I almost get to relive all the fun things we have done now, with a big ole run-on sentence, even.

One thing I could not WAIT to see at the zoo were the pandas. Even though I grew up in Maryland, for whatever reason, I never saw the pandas at the National Zoo. Even though I am totally fascinated with them. Their cuteness. Their bigness. Their panda-ness.

The line for the Panda Trek is well organized – it winds through a maze so you don’t realize how long you really are going to wait. And honestly, it was a pretty long wait. I am glad we knew about that beforehand, and had drinks and snacks on hand. But truly, when you think about how long you might wait for a ride at an amusement park – it wasn’t bad at all.

And then BOOM. There you are! Pandas. Right there! Lazily eating their treats. Being cute. And big. And fuzzy. It honestly took my breath away.

I thought Declan was going to lose his mind.

We didn’t have too much time to take photos, and it was awkward to get shots of us in front of them, but – seriously. So worth it.

We spent much of the rest of the day stumbling around – trying to see as much as we could – because the San Diego Zoo is HUGE. We were glad for the Skyfari ride that brings you from one side to the other. Still, compared to our Denver Zoo – it also felt really hilly and lush. So, yes, even though it was a lot of walking – it was very pretty walking.

And then we stumbled upon the koalas.

I apparently I had no idea they were there, because it was a huge surprise to see them. And unlike the pandas, there was no line. They were all just tucked back in circles of wooden decking. Sure, there were lots of people, but since we could get around all sides, there was plenty of room to just sit and watch.

Koalas are lazy too, so we mainly watched them sleep and stretch and then sleep again.

But then some were moving around and even playing with each other a bit. Wow. Seriously wow.

So, in the end, we had two mind-blowing animal encounters when we were really only expecting one.

Then you count the collective awesomeness of all the other animals we saw and … yes… one heck of a day.

Disclosure: Park passes for the day were provided to us by the San Diego Zoo. All thoughts, words and photos are mine. 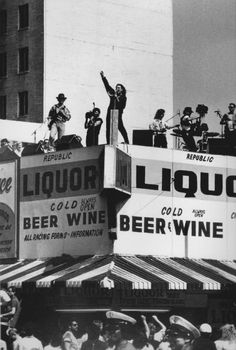 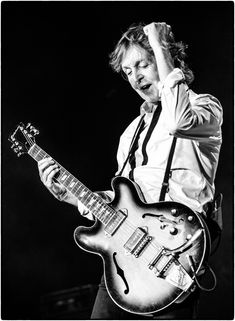 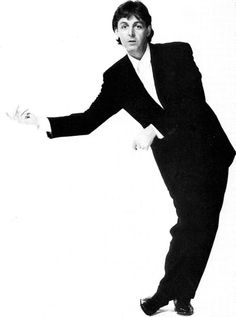 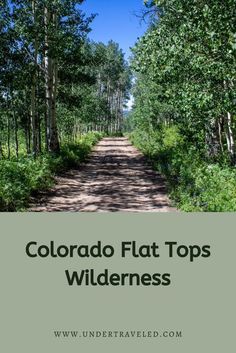 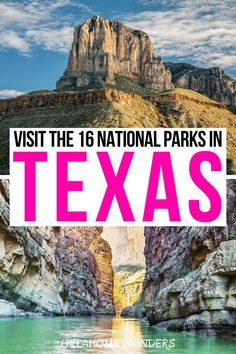