I’m thinking the years from 2002-2012 were a television wasteland for us because it was the first decade of our son’s life and we were busy. It was also the years of Netflix DVDs rather than streaming and well before Hulu Plus. Recently, we have completely changed how we absorb entertainment, in that it is less movies and more TV – basically binging on those past episodes of shows that everyone talks about but we just never got to.

My most recent gorging event was all three seasons of the cult-classic Veronica Mars. I had heard of the outrageously successful Kickstarter campaign to fund the movie, and I wanted to see what the hype was about before its premiere on March 14th. I got addicted, hard. Now I know why everyone liked it so much. Really, really, really, good writing. Real life (harsh) situations that kids deal with. Stuff that make me super scared as my son enters teendom – but still, yeah, I am not THAT old. I remember that stuff. Which makes it even scarier.

The first season finale hit me like a punch to the face. I did not see it coming. At all. That never happens. Well done, Rob Thomas. (As in NOT the lead singer from Matchbox 20, which became a running joke on the show). The second season was a bit weak, comparatively, but the third came back better and then BAM. No more. The show was canceled in 2006 due to dropping ratings and the shuffling of UPN to CW.

People like me never felt that pain, but I imagine real fans were heartbroken (I loved Firefly, I do know how these things go).

Nearly 10 years later Thomas, along with Kristen Bell (who has completely OWNED 2014 as the voice of Ana in Frozen and now this) launched their Kickstarter and the rest is history. I am a bit fascinated with the success of this crowdsourcing campaign. Other than download glitches that that they quickly rectified, everything seemed to go really well. They raised more than double what they asked for and then launched in theaters and on iTunes simultaneously. The numbers look good, especially the per showing average, seeing as it only opened in 250+ theaters. Could this be a new and viable way for indie filmmakers to raise money and release their films? I hope so.

As for the movie itself, the plot line was not as strong as some of the shows. The pacing was slower. But this was “grown-up” Veronica. right? The characters have always been the heart of the show and they KICKED ASS. I am usually not team badboy but I was rooting for Logan the whole way. I was also waiting for Veronica to get back in there and show was cool chick she is. They set out to make a movie for the fans, the funders of the film, and they nailed it.

Explore The Outdoors with PBS KIDS 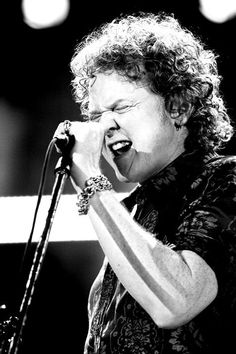 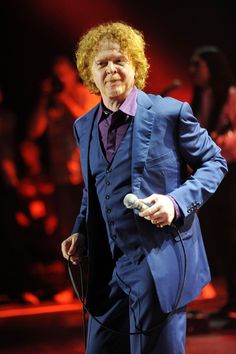 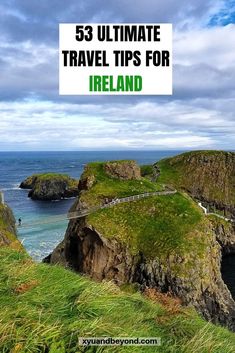 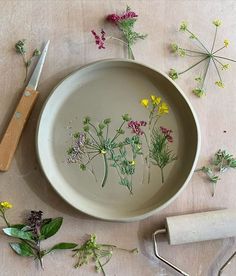 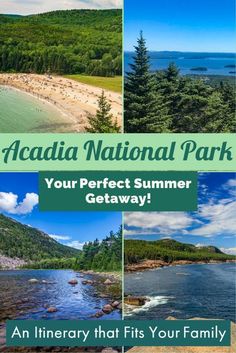 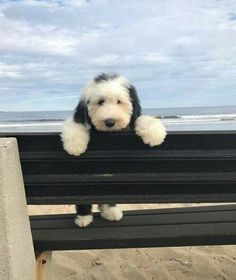 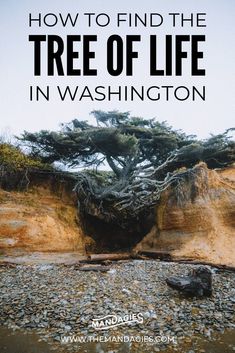