I chatted with Katie Herzig last week about her new album “Walk Through Walls,” her connection with Colorado and her process of making music. She was incredibly nice and down to earth. I love this album possibly more than her previous work (although, let’s be honest, I love them all).

Tell me about growing up in Colorado.

I grew up in in Fort Collins, then went to college in Boulder and then played in a band in Boulder for four years after school. I moved to Nashville seven years ago to pursue a solo career. I still come back to visit often because I have family spread out around Colorado. There is a strong musical connection between Nashville artists and Colorado artists; in fact, I met people from Nashville who invited me to visit and that ultimately led to my move.

What do you think of the music scene in Fort Collins now?

The music coming from all over Colorado and Fort Collins is really strong. I’m excited that we will be playing New West Fest in August although I don’t have all the details yet. It’s great to come home and play there.

Your music has been used in a lot of TV shows, how did that happen?

TV shows are a great new frontier for indie musicians. It’s a new platform for us to get our music to people in in a different way; it’s such a win-win. But it’s also fairly random so you never know if your songs are going to be used or not. I’ve been very lucky that I’ve a great company that I work with to pitch my songs to shows. But sometimes it’s just through a random connection that song makes it on. (Note: Katie’s music has appeared on Smallville, One Tree Hill, Pretty Little Liars, Cougar Town, Bones, Drop Dead Diva and Grey’s Anatomy)

Your music has changed a lot over the years. Can you describe the process?

I see it as a natural evolution. I’m always wanting to try new things and as my influences change, so does my music. I love production and I use all the new digital tools to make music, so of course that affects the sound. I still love acoustic music but I feel like I am always chasing a beast, meaning whatever moves me.

Who are your favorite bands right now?

This is a hard question because I’ve been in the studio and when I’m working on music, I don’t crave listening to it that much. I like the new Coldplay songs,  Niki & The Dove, Andrew Bell. But I’m looking forward to listening to all the latest albums.

What are you up to when not playing music?

Nothing. (laughs). No, I like walking… hiking… yoga. I’m not that into travel but I think it’s because I travel for a living. I love being able to see my friends. And I probably read the news too much.

Do you have any charities that you support?

I had a nonprofit called Mocha Club with me on tour for a while – they are committed to clean water wells in Africa. Recently I read an article in Rolling Stone shifted a lot of my thinking about climate change and I want to figure out a way to support that. Sometimes it’s overwhelming, all the things you want to try and help in the world. You just have to pay attention to what affects you and what moves you.

You are an independent artist. Pros and cons?

Obviously a pro is the flexibility, and I have a great team that supports me. But at the same time, you don’t have the financial backing of a record label… and also it’s overwhelming to have to make all the decisions yourself.

We had a full band at shows so it’s really full show. Some songs get broken down, but we really try to represent the album. (Note: Katie played in Boulder on 4/17/14 but I was not able to make it. See the rest of her tour schedule here.)

I hope you like the new album! (Note: Based on the number of times I have already listened to it, *I* do… and I hope you guys do too.)

Promotional photos by Heidi Ross and provided by Stunt Company

Airplane Mode and The Outer Vibe: Coming Home To Denver 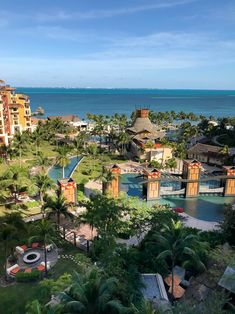 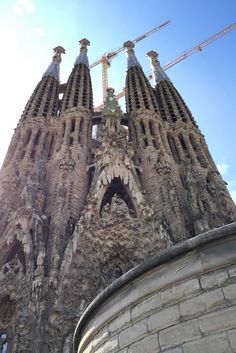 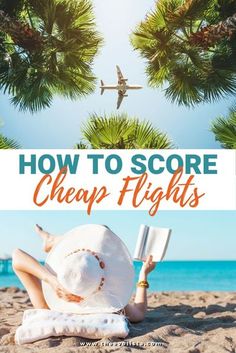 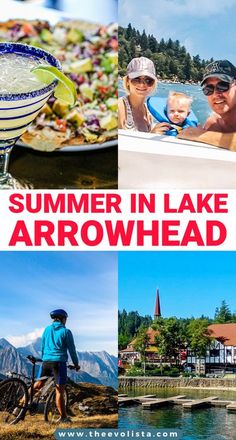 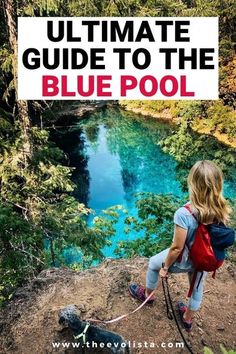 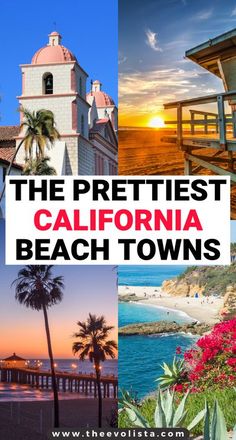 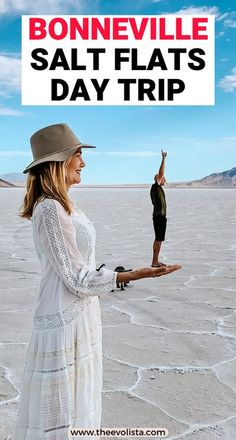 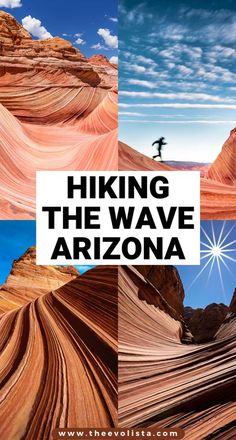 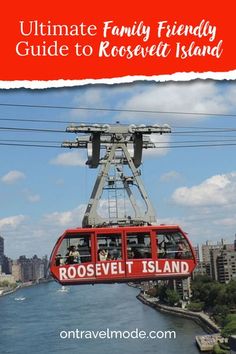 There was some uncertainty at the airline counter