I have trouble remembering things but I am pretty sure there was a time when MTV actually played music. Back in those dark ages, they also had a show called 120 Minutes that I watched religiously throughout high school. I also attended an accompanying tour with Big Audio Dynamite and Public Image Ltd sometime in my college years where Johnny Rotten flashed the crowd his bum. A lot.

It’s Johnny Rotten. He can do what he wants.

I saw the man in Denver right before Thanksgiving when PiL played for a very enthusiastic crowd at the Gothic Theatre. No ass cracks this time, but lots of snot-blowing all over the stage. And a really, really good performance. One of my favorite shows of 2015, as a matter of fact.

Johnny sounded great, even though he was swishing some form of liquor-chloraseptic cocktail to sooth his throat. PiL has always been somewhat of a revolving door of musicians but everyone in Denver was a dream team: Lu Edmonds (the Mekons, the Damned, Shriekback), Scott Firth ( Elvis Costello, Morcheeba), and Bruce Smith (the Slits).

As photographers, we usually shoot the first three and it’s over for us. “Love Song” was the third of the night and pretty much put a huge check mark on of my life list. May the road rise with you indeed.

Note: Concert tickets were provided by Public Image Ltd. All photos and words are mine. © Aimee Giese

The Revivalists Return To Denver 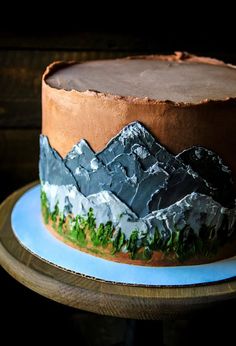 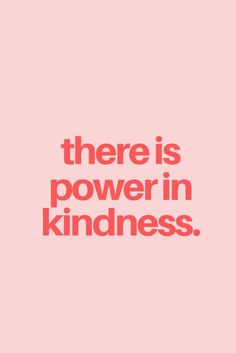 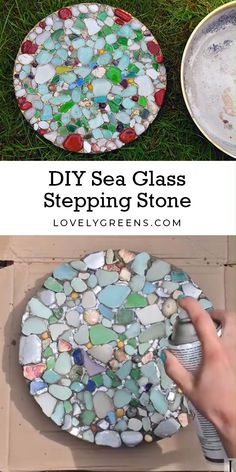