Garbage. When I say their name, invariably someone starts singing a line from their favorite song – usually “I’m only happy when it rains.” Personally, my fave is “I Think I’m Paranoid,” and while there are a ton of great tunes to choose from, be sure to go listen to their 2016 album Strange Little Birds, because it stands up to any of the old records.

I had never seen Garbage, much less photographed them, so I was pretty pumped for the Fillmore show. It was the perfect venue for them – large enough to accommodate all of us who had waited forever to see them, yet small enough to still feel intimate. It was pretty clear the stage was almost inadequate for Shirley Manson – just because she was quite the tigress as she prowled back and forth with immense stage presence and a killer voice. (Although perhaps I should have said like a cheetah, since that’s the animal all over the album.)

Manson was in the mood to chat as well, and goof around with her bandmates. As you can see from the photographs below, her dress was all fringe and apparently she was leaving pieces of it everywhere. In between the camaraderie, there was some great rock and roll music.

The band continues their tour here and abroad through almost Christmas, so be sure to get out and see them. 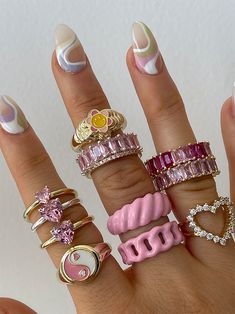 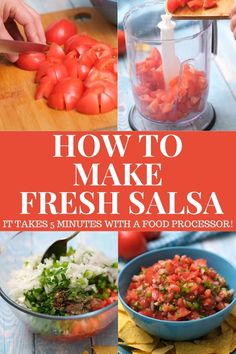 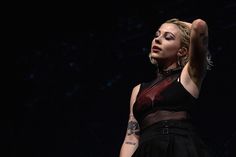 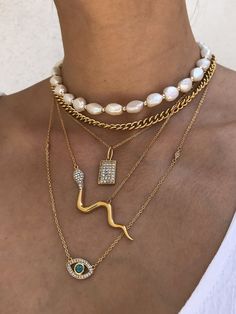 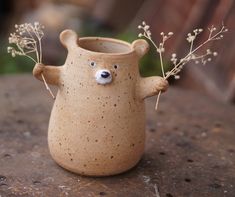 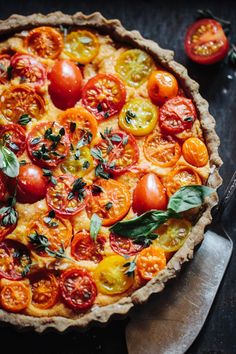 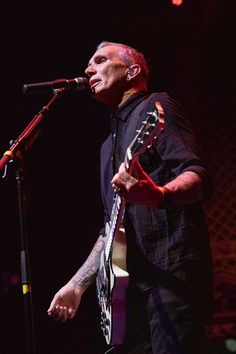 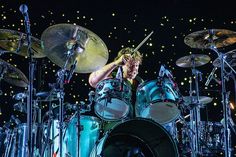 Was great seeing @palewaves again and they return

When the world tells you it’s time to have some