We have been in charge of our parentals’ technology for at least a decade … and while our 14-year-old son is starting to compete with our knowledge on the subject, we have been on his case for years about understanding the media he was consuming from the very minute he got an iPhone. Media literacy has been a crucial part of our parenting strategies, for sure.

Dex used to love this app called iFunny. It pretty much just shares goofy memes all day long, thus the name. But he would tell me something he read there as “fact” almost every day… so we continually – and I mean continually – would ask him, “Did you look that up? How do you know that is true?”

Finally, he would bring things up differently.

“I haven’t had a chance to research it, but this is interesting…”

So, yeah, I have had this post brewing for over a year, at least.

What’s The Deal With Fake News?

Part of the fallout from the 2016 election has been calls (or rants, as the case may be) from tech leaders to be more responsible for the news we share, and how we digest it. Facebook and Google launched a new initiative this week to battle “fake news” sites (that is a kind word for it) and then a mastermind of spreading lies spoke to the Washington Post about his effect on the presidency.

As a 46-year-old, I didn’t start on the web and Facebook like some older Millennials did. I am lucky in that part of my job has been to try out any new social media that comes out and understand it. Which has helped me raise my son in a “new media” world.

I also used to co-own a health education company that always included a media literacy section, to help users navigate the bigger issues of, say, smoking and alcohol, by understanding how the media was affecting their perceptions.

What *is* Media Literacy, anyway?

According to the Media Literacy Project (which sadly has closed their doors after 22 years): “Media literacy is the ability to access, analyze, evaluate, and create media. Media literate youth and adults are better able to understand the complex messages we receive from television, radio, Internet, newspapers, magazines, books, billboards, video games, music, and all other forms of media.”

In a nutshell, when you are media literate, you have the ability to see through the motivations of the media, grasp what they are trying to tell or sell us, and most importantly, sort fact from fiction.

The way ads, memes, infographics, and links are proliferated via the internet makes it very difficult to do this. All messages have a purpose, good, bad and otherwise. The first step is recognizing that, and then filtering out what is untrue before sharing.

I have assembled tips for you here to help, and please add your thoughts in the comments!

Consider the source.
Look for well-known, reputable sources like NPR, Washington Post, New York Times, Boston Globe, The Guardian, CNN, BBC and the major networks. Actually look at the URL, because fake sites can sometimes look exactly like the real news source, but have extra letters after the .com.

Understand bias.
Even though a source may be reputable, it still can have bias. Fox News is known to be right-leaning, MSNBC left-leaning and CNN tends to be sensationalist because they are a 24-hour news network. Local television news also generally do not have as much bias, partly because they have smaller budgets.

Recognize the difference between fact and opinion.
I enjoy reading many different sites and blogs, and some I read just because I like their viewpoint. This may different than the actual “truth.” My own personal bias may come into play and sometimes I have to take a hard look at the news piece and decide if it’s really something I want to share. Will people think it’s a fact? You can also try adding your own text, “I enjoyed this opinion piece about…”

Watch out for inflammatory language.
If an article is using *ALL CAPS* all over the place, intense words, and commands like “SHARE THIS IF YOU AGREE,” it’s basically garbage. You may very well agree with an opinion contained in the piece, but this is a high indicator of manipulation.

Is it satire?
The Onion is our most famous example, whereas everything on that site is completely made-up for humor, but sometimes so close to the truth it’s quite believable. There are many other sites cropping up to follow their success.

Search and see if the story is everywhere.
If the only source for the story is a website with a weird name, it’s almost certain it’s false. Of course, with the proliferation of fake news, untrue stories have actually been picked up all over the wire. But if there is only one occurrence or telling of the tale, it’s a big red flag.

Look for citations.
Since graphics are easily sharable on social media, charts are everywhere. But are they true? Look for where the graph came from and apply the principles of truth above. Sharing a funny photo with a funny saying that you enjoy is vastly different (copyright issues aside) than a chart or quote presenting itself as a truthful statement. Just because someone bothered to cut and paste a photo together with some text absolutely does not make it true.

Fact check.
It takes time, but if the link is not directly from a trusted site, better to check it out before sharing. While never perfect, sites like Snopes, Wikipedia, FactCheck.org, Politifact, WP Fact Checker, Pew Research Center and Media Matters are great places to get the low-down on pretty much anything. Also, Snopes has a running list of fake news sites.

Unfollow friends and fan pages who share misleading news.
While I do not want to live in an echo chamber, I want to trust the news I see in my feed (and not get riled up every time I open Facebook). You can easily unlike a Facebook fan page once you notice a pattern of behavior, and teach them that way of business doesn’t work for us. As for friends, depending on the relationship, you can point out a fallacy with the fact checking tools and links above… you can “unfollow” them (you will stay friends, but their posts will not show up for you anymore)… or as a desperate measure, you can unfriend them totally. This is a delicate problem, but being truthful in the things we share is clearly a huge issue that we all share.

Ask yourself about motivations.
This is the biggest lesson of media literacy. The question WHY? Ask yourself that as you consume any media and while painful sometimes, important answers surface. The easy answer is usually, “they want to sell this to me.” But also, HOW are they doing that? By appealing my sentimentality? Nostalgia? Fear? Love? It’s actually quite fun to watch commercials with my 14yo as he picks apart the WHY and HOW… just as a matter of habit now. The same applies to news stories. Are they presenting facts to me, or trying to sway me? Does the headline match the gist of the article? Did they write a sensational headline to get me to click and then the article makes no sense, or says something completely different? Often times people just read the headline as they flow through our streams… and when we share misleading or untruthful information,  the consequences are problematic for us all.

How about you? What are your best tips to navigate the internet during this flood of fake news?

Photos used in this post are either royalty-free from Pixabay or purchased from iStock.

All Our Photos From London

This article has 2 comments 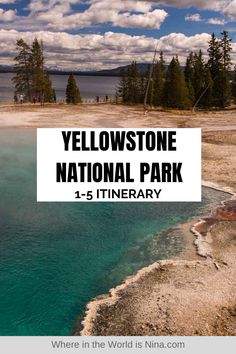 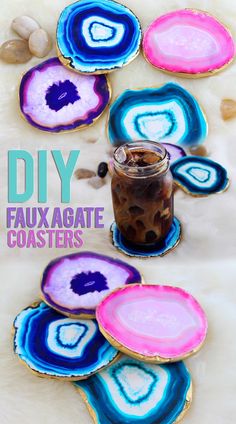 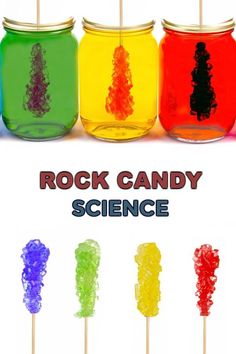 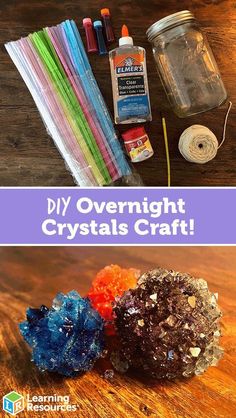 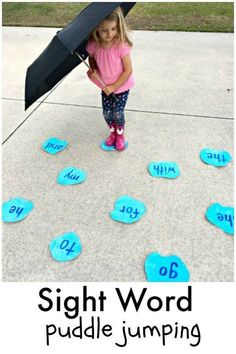 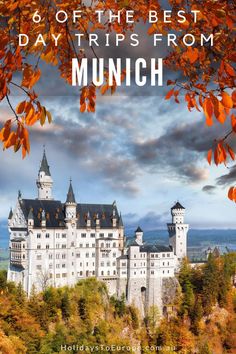 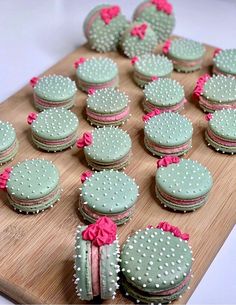 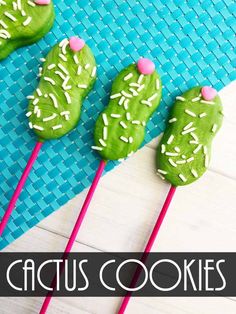 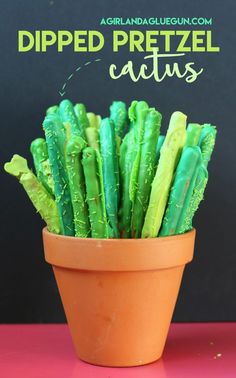