The people behind Bonnaroo and Outside Lands (as well as another festival coming to Denver next year) have created a new event in Phoenix called Lost Lake – not to be confused with our local dive bar Lost Lake.

Lost Lake, the festival, attracted over 45,000 attendees in its first year to see over 50 performances. Headliners included The Killers, Chance The Rapper, Major Lazer and Odesza. I was thrilled to photograph the 3-day extravaganza that also highlighted local chefs, breweries, and artists.

Having attended many music festivals, I was super impressed with Lost Lake’s organization and staff. The three stages were nicely stacked one after the other so you could easily flow back and forth, with food and drinks lined up along the way. Cell service was a little spotty – much like it always is when you cram that many people in one place – but you could hang out in sponsor Miller Lite‘s pop-up bar to charge your phone, upload photos and, oh yeah, chug beer.

People warned me the weather would be scorching hot in Phoenix, and sure it was warm, but 80s-90s is perfect for music spectating – especially in October as the temperatures start to drop here in Denver.

Beyond that – the lineup was insane. As with any good music festival, I discovered new (to me) bands that I now love like Striking Matches and Playboy Manbaby… and just as I expected, groups like Haim and Pixies plain old killed it. Thanks for the fun, Lost Lake and Superfly – we’ll be back next year!

Below are my photos from day one, including the following incredible bands:

Displayed in random order. On desktop, click any thumbnail for a larger version. Then use the navigation bar on top (or your keyboard arrow keys) to move left and right through the photographs.

The Faim at Marquis Theatre

Andrew McMahon In The Wilderness, Flor and Grizfolk at Fillmore Denver

Toad The Wet Sprocket at the Ogden Denver

This article has 2 comments 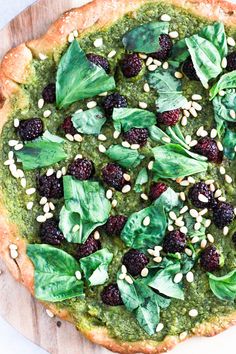