Music is coming back in Denver as restrictions on venues are lifted. It’s wonderful! I have mentioned several times that one of the most perfect places for socially distanced concerts is Levitt Pavilion Denver, with an expansive lawn to spread out on. A few weeks ago, local favorites DeVotchKa and comedian Adam Cayton-Holland proved we can gather for fun once again.

Adam Cayton-Holland has become known nationally in recent years, along with fellow Denver comedians Ben Roy and Andrew Orvedahl, for their show “Those Who Can’t” – all seasons now streaming on HBO Max! It was nice to see him live again, talking about his life during quarantine – and actually managing to make that topic funny. (HOART!)

And what can one say about DeVotchKa? So many of us wanted to see them, Levitt had to add a second show and sold out both to 7,500 capacity. (Trust me, even at capacity, there is still room to spread out on that massive hill in Ruby Hill Park.) As they always do, the band delivered with an eclectic mix of rock, pop, and Eastern cabaret. DeVotchKa takes their band name from the Russian word for girl, but certainly, their music is for everyone. And I mean everyone. I feel like I should repeat the word eclectic again, just for emphasis.

As the world continues to heal (crossing fingers), hopefully, DeVotchKa (and Adam) will be able to get back on the road – and I hope you can see the magic for yourselves.

Displayed in random order. Click any thumbnail for a larger version. Then use the navigation arrows (or your keyboard arrow keys) to move left and right through the photographs.

See my other posts about local Denver bands!

AMZY at Denver’s Bluebird with Popfilter and Hive Riot 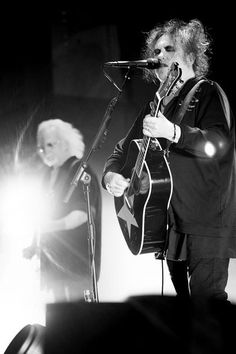 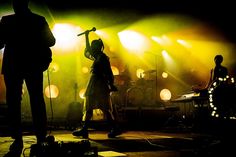 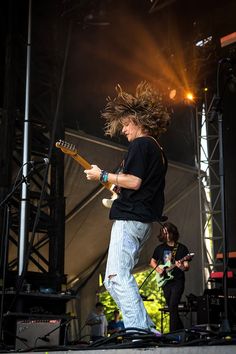 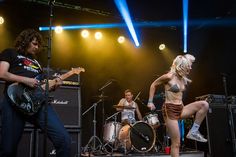 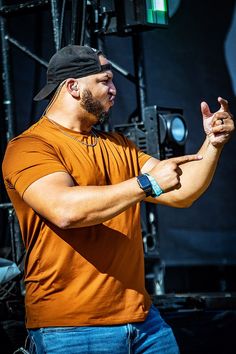 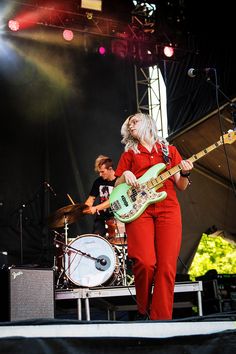 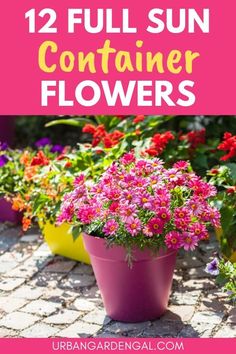 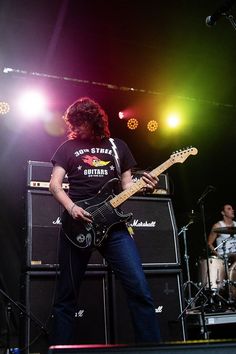 Post from Day 2 @shakykneesfest up on my site - wh

Been looking forward to seeing @tessaviolet for a

@lemon.socks was a fog-filled lovefest here in Den

@grandson smashed it at @shakykneesfest 🔥