I've been wanting to photograph Badflower ever since I interviewed Josh Katz last year. I was extra excited when the opportunity came because the band was opening for Shinedown at 1stBank Center here in Denver. Shinedown, being one of those bands who have been putting…
Read More >>

This week, 303 Magazine asked a bunch of Denver music people questions to round up 2016 and one of them was "who is your favorite Denver band that has made it big?" I almost said The Fray but didn't, because that just seemed like *too* much of…
Read More >>

I have wanted to see Green Day in concert for a good long while. It was insane to finally photograph them along with Against Me at 1st Bank Center recently - this band may have been around for over 30 years, but they are still kicking much ass. This was the first stop in Denver for the Revolution Radio tour; they return to Fiddler's Green in August. Nope. Age has not slowed these guys down. It was hard to keep up with Billie Joe Armstrong and he ran all over the stage as well as up and down the catwalk. Several times he brought fans up on stage and encouraged them to stage dive. I admit that *I* showed my age, tearing up as I thought about how any of those kids could have been my own 14 year old son. 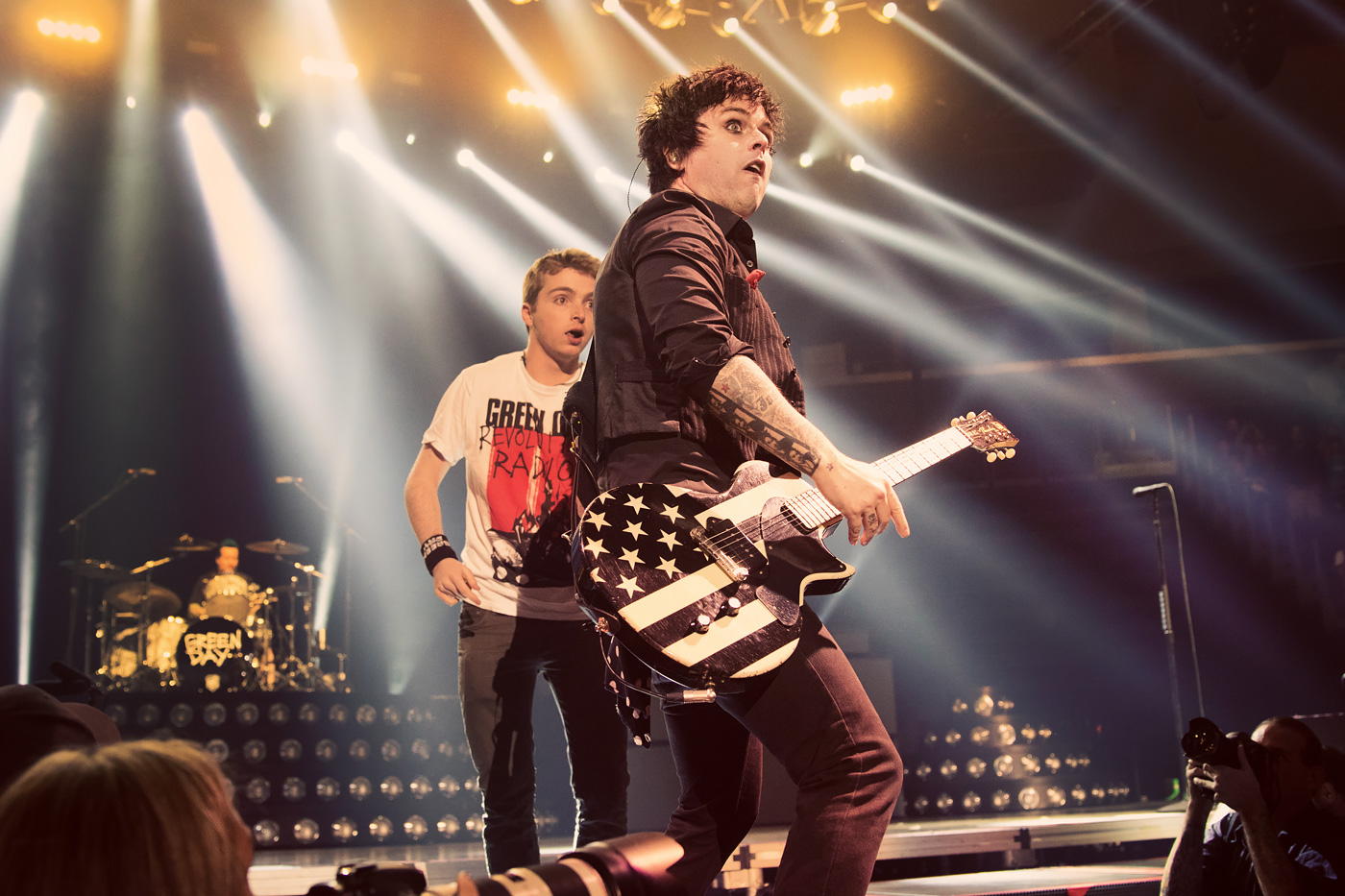 Every year, our local indie music station KTCL Channel 93.3 throws a song contest called Hometown For The Holidays. The winner from that gets to open for next year's Not So Silent Night show at Broomfield's 1st Bank Center. Past winners have included Flobots, Churchill,…
Read More >>

Have you ever seen the Harlem Globetrotters in action? We never have, but have always wanted to. They are coming to Denver on January 5th for two games; the Pepsi Center at 1pm and 1stBank Center at 7:30pm. I am giving away 4 tickets to…
Read More >> 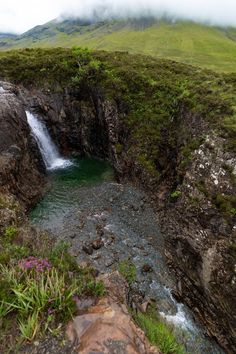 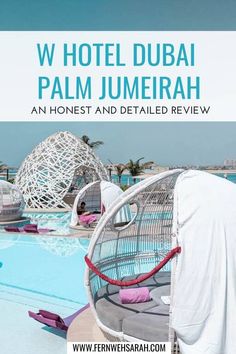 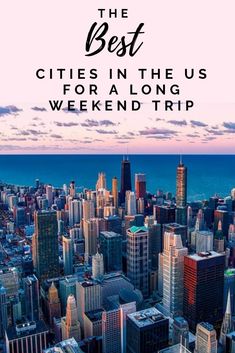 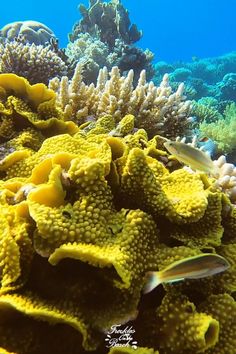 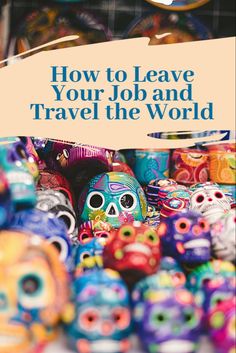 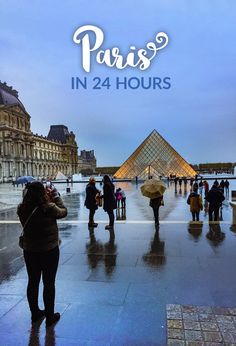 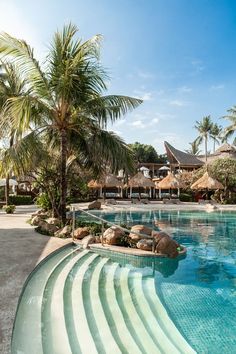 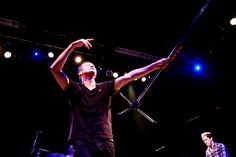 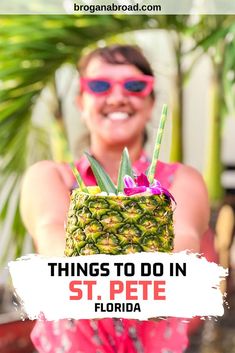