First things first. I adore both Channel 93.3 and Weezer - that horrible covers album notwithstanding. So, when they came together for a "Uniconcert" at Mission Ballroom last month, I was pretty damn excited. The night was supposed to be a "one of a kind"…
Read More >>

Let's look back to last month and remember what a fun day St. Patrick's Day was. Do you remember??? I know it's probably a little foggy after all that green Coors Light, but KTCL Channel 93.3 put on another Keggs & Eggs for the books.…
Read More >>

Every year, Denver's alternative station, KTCL Channel 93.3, throws a holiday party for their fans. It's called Not So Silent Night, and every year gets more crazy. The 2016 lineup included 888, Jr Jr, The Strumbellas, Kaleo and Empire of The Sun. All of which…
Read More >>

Every St. Patrick's Day, our local indie radio station KTCL Channel 93.3 throws a party called Keggs & Eggs. This year it fell exactly on St. Patrick's Day, which happened to be a Thursday, which pretty much created a four-day weekend because who wants to…
Read More >>

It's a big tradition at Channel 93.3's Not So Silent Night concert: the Top Ten finalists of Hometown For The Holidays are announced. This song contest has become such an ingrained part of the Denver music scene that some bands specifically record songs just for it. Every year, after musicians from all over Colorado (not just Denver) have submitted their songs to KTCL, a committee that represents a wide variety of music professionals gets together to listen and rate. The list is narrowed down to the Top Ten which is, as I mentioned, announced by DJ Alf during the annual Not So Silent night music festival (which was last night... I think... if I can remember through my massive hangover).
Read More >>

I often say that Nerf and KTCL Channel 93.3 have an uncanny ability to put together a stellar concert lineup and 2015's Big Gig was no exception (click here to see band interviews). AWOLnation, Andrew McMahon in the Wilderness, Banks, New Politics, Atlas Genius, Saint…
Read More >>

Tips For Becomming A Music Photographer 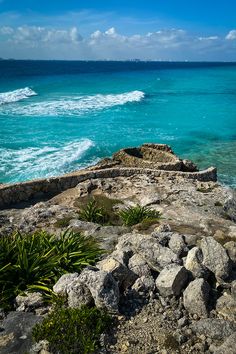 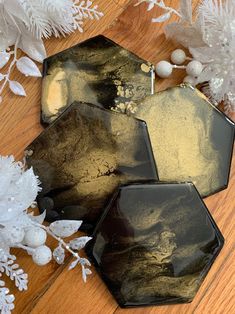 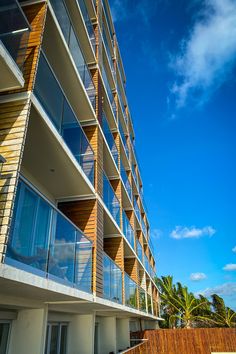 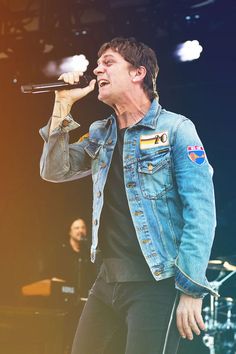 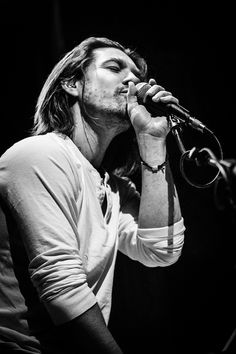 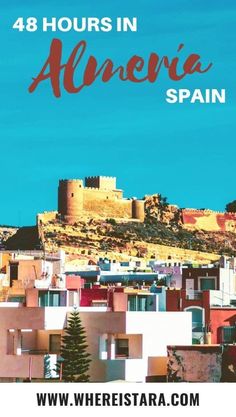 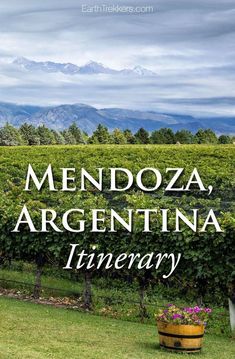 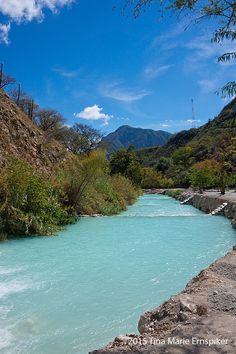 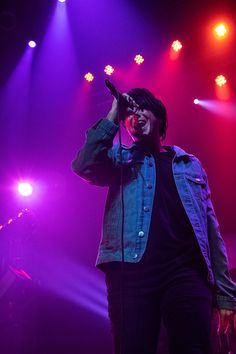 @snowthaproduct was an awesome way to end the year

@waterparks put on one heck of a show at @summitde

Some of our faves from recent visit to @miareefisl

Many congrats to our friends @liptruce on their ne

2019 was a really amazing year, for both concerts