I don't remember much of 2011. I randomly caught a very serious ear infection during my annual trek to SXSW in March... and poof! There is really nothing left from that year. I spent most of that time in the hospital, in doctor's offices and…
Read More >>

It's Denver band love week! Recently I chatted with Dan Aid, lead singer of Wiredogs about their upcoming album and accompanying release show at The Marquis Theater. As always, he was candid, smart and funny. If you have never seen them, please get down to the show. They are incredible live. I know I always say that, but it's true. And not just because their drummer is my best friend's brother. Background on the band for those who don't know? We've been a true band for about a year and a half now. I say "true" because we changed our name from The Hate to Wiredogs and really started to hone in our sound around that time. We call ourselves a punk band, but I think with this new record we've morphed into more of a rock band (whatever that means). This past year we got to play with a lot of kick-ass bands like The Bronx, Fucked Up, Authority Zero. We also got asked to be part of the Future of Music Policy Summit out in DC, and to play Riot Fest. There were a lot of great opportunities for us and also some growing pains, but I think we’re finally turning into the band we all want to be.
Read More >>

For a few years at least, I have been considering changing my blog name. Should I just use my real name like every grownup I know? But Aimee Giese has lots of i's and e's and no one knows how to pronounce it (Giese rhymes…
Read More >>
Note: I was provided tickets and a photo pass for this concert, but all word and photos are mine. Sometimes concert photography is so easy. The lights, the band, the crowd - they all play in your favor. However, most times you have one or…
Read More >>

Nerd Prom? People have been asking me for months what the heck that means. According to friends and clients Bop Skizzum, it means anything goes. From geek to chic. They proved it last Friday at Summit Music Hall with their 2nd annual event, where attendees…
Read More >> 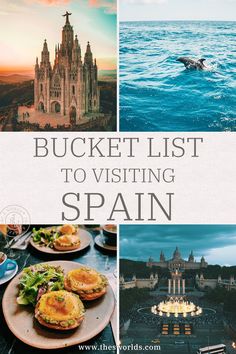 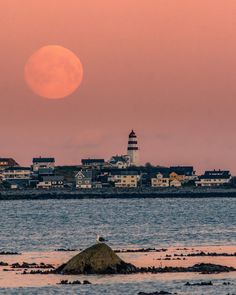 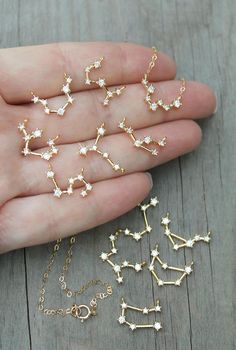 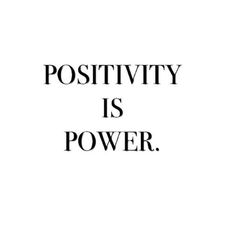 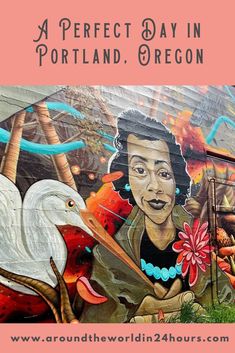 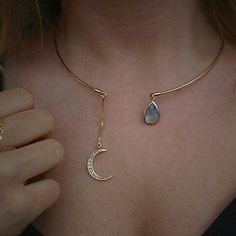 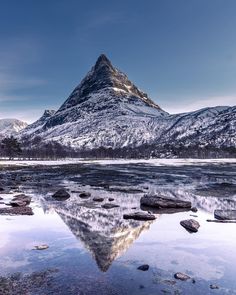 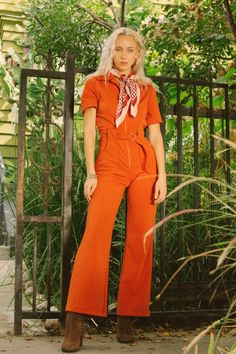