I have been fascinated by Betty Who's voice for years. She is described as a pop synth artist and that fits, but there is also a haunting quality there too. Given that, I wasn't quite sure what to expect from a Betty Who concert. This…
Read More >>

I wasn't sure what to expect from Dermot Kennedy's show at the Summit Music Hall in Denver. The Irish singer/songwriter has taken long strides away from his folkish roots, especially with his latest single "Power Over Me" - which is probably his most "pop" effort…
Read More >>

I went to college in the late 80s - early 90s, in a sleepy little Florida town without much to do. We often ended up driving an hour to either Daytona or Jacksonville to go out dancing - during that post-disco, pre-EDM time. Meaning lots…
Read More >>

In the early 2000's, I was in the midst of having a baby and missed out on a wide spectrum of music. It's really a blur, honestly. But I am making up for lost time now and thrilled that bands like Silverstein and Tonight Alive are still…
Read More >>

I have wanted to see Authority Zero for a long time. Even more so since my pal Dan Aid joined the band. I finally got my chance when they came back to Denver's Summit Music Hall recently. (I also just missed them in Phoenix: they played…
Read More >>

I fell in love with Minus The Bear on their 2010 album Omni, but that was actually their fourth. In 2017 the band released Voids, their first album without drummer Erin Tate. Leader singer Jake Snider's vocals are just as distinctive and the group is just as good live. They played Denver's Summit Music Hall with the super loud and super fun group Beach Slang. Minus The Bear continues their tour in the UK and then comes back to the US this summer, finishing out at Riot Fest Chicago.
Read More >>

Last month, Colorado's Summit Music Hall was overtaken by Arizona band The Maine. These guys have been around for almost 10 years, but I have never managed to catch them live. Trust me, that won't happen again. They blew the place open. For real. I love when a rock band really rocks out; it's fun to watch and especially fun to photograph. 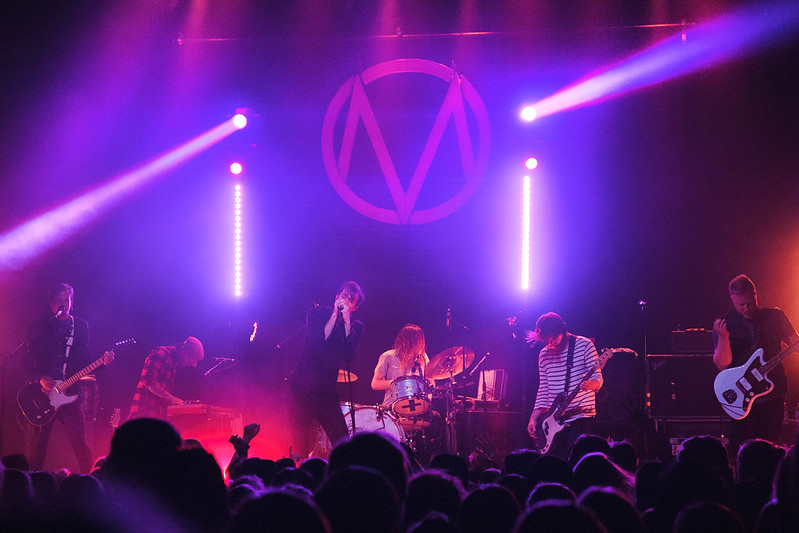 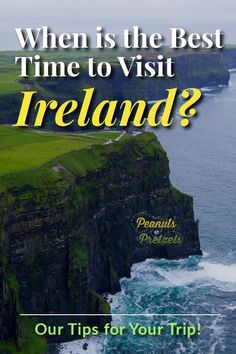 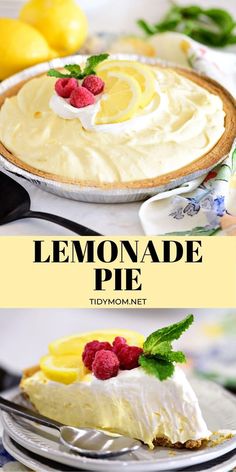 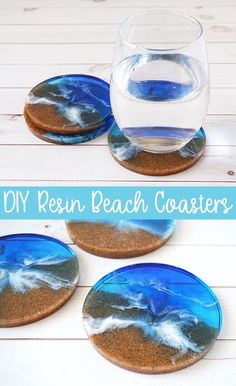 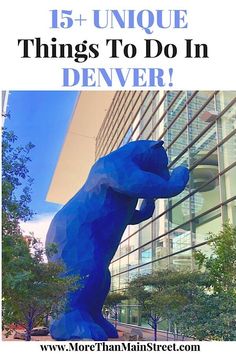 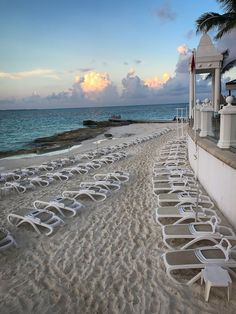 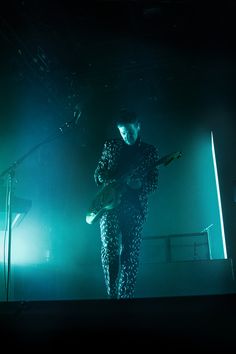 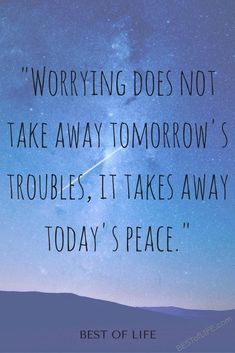