I met Angela Santomero about six or seven years ago at a PBS meetup. It was about six months before Daniel Tiger was going to launch, and she was just entering the social media world. We had connected online prior to meeting in person, but…
Read More >>

I was very lucky to work with author T.A. Barron last summer on his web site. Not only is he a very talented writer, he is a very nice person. When I heard he was starting Merlin Camp in Boulder this summer, I was very…
Read More >>

For those paying attention, that is not the correct title of the book. Asha Dornfest's collection of tips is actually called Parent Hacks: 134 Genius Shortcuts for Life With Kids. And yes, most of these tips are directly related to parenting, pregnancy and children. But lots…
Read More >>
I know it's a little early to think about Christmas, but it's a great time to win a giveaway to get Christmas presents to give away! Making me feel super old, this year is the 30th anniversary of the book Polar Express by Chris Van Allsburg. I knew of this author well before the movies, because my illustration teacher in college was a deep admirer. Which, if you do the math, puts us right in the era of Polar Express and Jumanji. The 30th anniversary edition of The Polar Express reveals a new jacket design and expanded interior layout, includes a letter from Van Allsburg, downloadable audio read by Liam Neeson, plus a golden keepsake ornament. 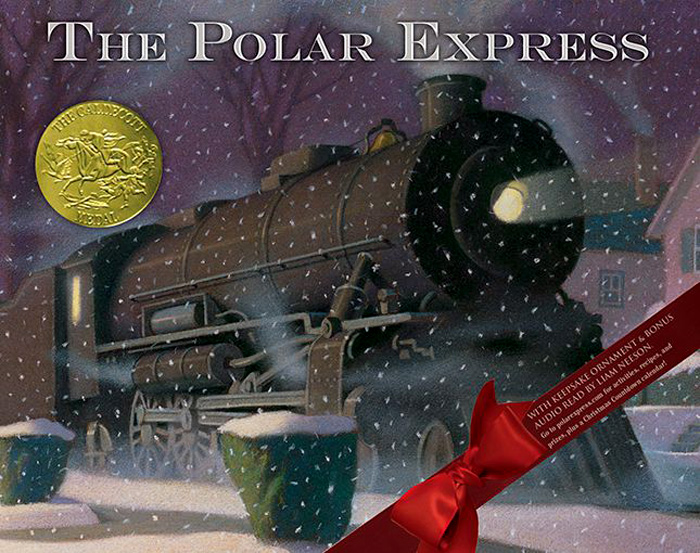 I know I met Gabrielle Blair at SXSW Interactive. It was really early in this blog, and she had Kirtsy with Laura and Laurie. I loved all three of them instantly and I'm proud to call all of them good friends. Then there was the time that Gabby lived in Colorado and I got to see her (slightly) more often - but most times, I just stalk her online like everyone else does. Gracious. That is one word that I have seen used to describe Gaby's book, but I would say that is pretty much her whole being. If anyone can float around the room and make you more calm with her presence, it's her. So *OF COURSE* her book feels just like that too. Even though you marvel at how she manages life with six kids. And creates such a beautiful site. With all those lovely photos. And kick-butt ideas. 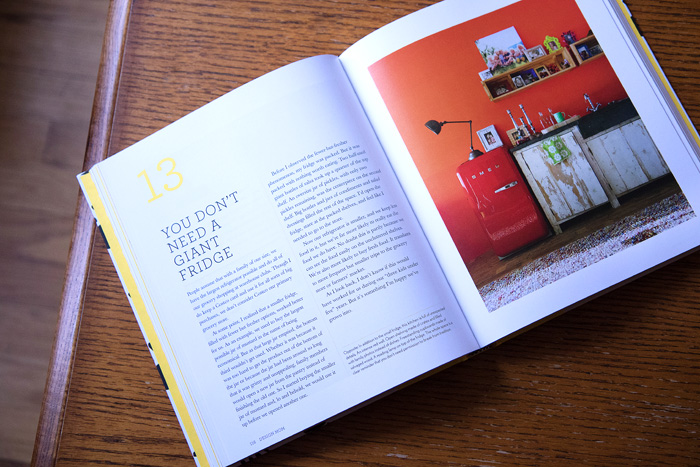 Day 5 of Britney-Watch and now that K-Fed is starting to look like the normal, mature person in that relationship... I am thinking about how lucky I am to have avoided the trap of addiction. My father was a hard-core alcoholic. Vodka was his drink…
Read More >>

So happy to finally see and photograph @mothermoth

Had fun photographing and then interviewing @thelu

One of my favorite things to photograph are fans h

@thursdayband put on such a good, intense set at C

@blondshell and @porridgeradi0 were so incredibly

@thewonderyearsband were such a great headliner fo

@thickinbrooklyn were so damn good at Colorado @is