Last week, I was honored to attend the PBS Annual Meeting where PBS and PBS KIDS preview the upcoming season for all their stations and the media. Media, including a group of bloggers like myself who specialize in stalking PBS KIDS shows and their characters.…
Read More >>

It's officially spring everywhere and it actually feels like it here in Denver. Which makes it much more fun to help PBS KIDS with their "Explore the Outdoors" program this month! While you'll see nature themed shows on your TV and online, the real point…
Read More >>
Trust me, we love Stars Wars. We had to watch the new trailer several times this morning because we were jumping up and down to much to see it the first time. The Force Awakens indeed. Our son will be past PG-13 age when it…
Read More >>

Nerds unite. It's "Get Smart" for 5-8 year olds with humor that both parents and kids can enjoy. I loved seeing a preview of Odd Squad earlier in the year at the PBS Annual Meeting, and even though my son is 12, he has still enjoyed the clips and games I have shown him after PBS Kids unveiled the website for the show. The show focuses on two young agents, Olive and Otto, who are part of "Odd Squad," an agency whose mission is to save the day whenever something unusual happens in their town. But really - it's all about learning and enjoying math. There is also the tech whiz Oscar and Miss O, the team's boss, who I personally think will steal the show pretty much all of the time. Ms. O is always barking orders and talking about how she’s “getting too young for this.” As you can see in the photo below, the kids are adorable - and the set is kid-sized to make everyone feel at home.
Read More >>

I have worked with PBS Kids for a long time. My kid is almost 12, so we are pretty much at the age of graduating out of their demographic, but here is the thing. Dex still loves watching their shows, and so do I. We…
Read More >>

I'm thinking the years from 2002-2012 were a television wasteland for us because it was the first decade of our son's life and we were busy. It was also the years of Netflix DVDs rather than streaming and well before Hulu Plus. Recently, we have completely changed how we absorb entertainment, in that it is less movies and more TV - basically binging on those past episodes of shows that everyone talks about but we just never got to. My most recent gorging event was all three seasons of the cult-classic Veronica Mars. I had heard of the outrageously successful Kickstarter campaign to fund the movie, and I wanted to see what the hype was about before its premiere on March 14th. I got addicted, hard. Now I know why everyone liked it so much. Really, really, really, good writing. Real life (harsh) situations that kids deal with. Stuff that make me super scared as my son enters teendom - but still, yeah, I am not THAT old. I remember that stuff. Which makes it even scarier.
Read More >>

Well, actually I am proud to call these guys old friends. At least relatively, since I am decrepitly aged enough to be a mother to most of them - or at least an aunt, or big sister? (Let's not go there.) But clearly My Body Sings Electric will be making lots of new friends this year as their new album blows up.
Read More >> 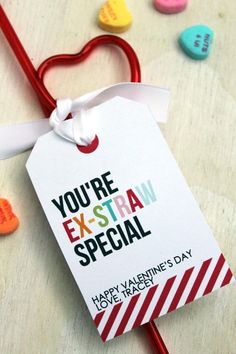 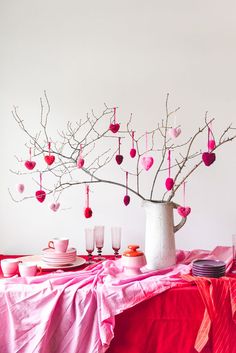 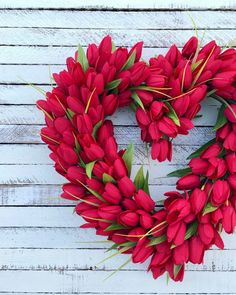 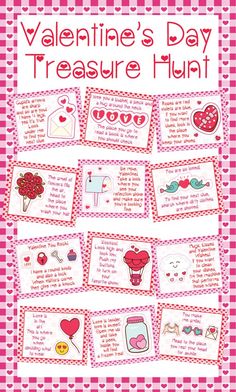 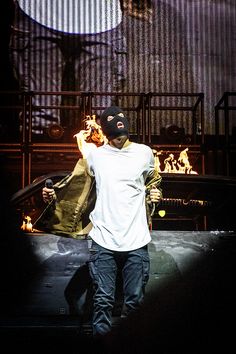 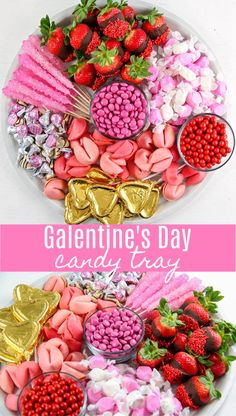 The 1st time I photographed @frankturner was in 20

Dex and I were comparing battle scars and his larg

This was from the first time I photographed The Hi

It’s probably a little hard to see on here, but

Merry Christmas from us Gieses! Here is me and Mom

My 1st time photographing One Republic was for a h

Jason Mraz, 2012. The first time I photographed at

I think only other kids who were teens in the 80s