The band Together Pangea recently released their fourth LP, Bulls and Roosters, and for those paying attention - it sounds a bit different. Perhaps a little less punk and maybe more straight-up rock and roll? I chatted with bassist Danny Bengston about their evolution and…
Read More >>

When I checked Glen Phillips' Wikipedia page (just to make sure I had my facts straight), I realized I am only about 6 months older than him. So, while I was working at the mall, he was starting Toad The Wet Sprocket. I discovered them in…
Read More >>

Recently, I got on the phone with Dan from Streets of Laredo to talk about their album, their tour and our mutual love of Neil Finn. This kiwi band is actually the culmination of several other bands when brothers Dan and Dave came together to make new music. Disillusioned from his successful band Elemeno P, older brother/drummer Dave called it quits on the music business. But he was drawn out of early retirement after he saw younger brother Dan suffering from the same disillusionment, but from the position of a struggling artist. 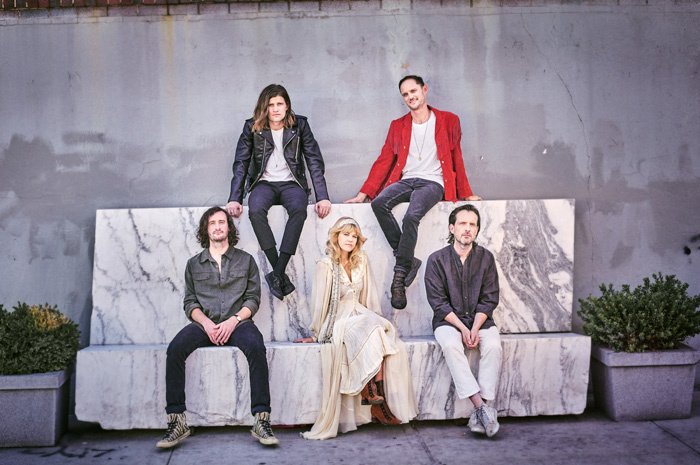 You guys! I was lucky enough to chat with Francois Comtois, drummer for Young The Giant, ahead of their appearance at Denver's convention stop on the Bud Light Party tour. We only had a few minutes, but he was super nice as we talked about their new…
Read More >> 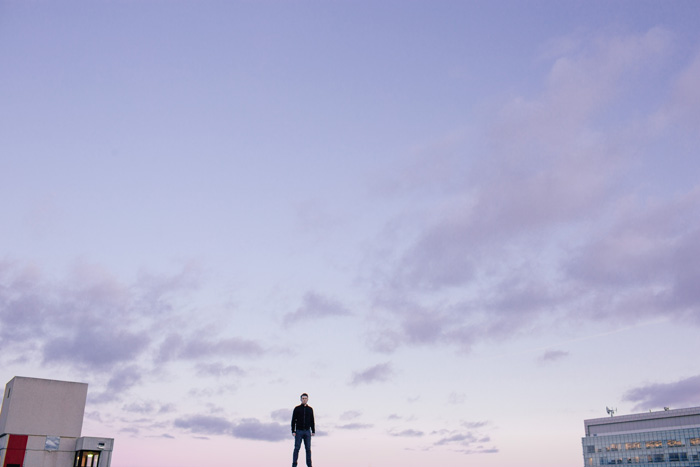 I was born in 1970, which means the music of Judy Collins was woven into the fabric of my childhood. When I was asked to interview her, I was honored and humbled. This incredible singer continues to make magic and will be appearing at Boettcher Hall…
Read More >>

You know that song "Mountain At My Gates," right? Even if you think you don't, you do. Foals' new album What Went Down has lots of great songs, but that one in particular is finally getting this decade-old English band some radio airplay. I was lucky…
Read More >>