Now that I have had a few months to play with my new 3G iPhone, I figured it was time to share the applications I have the most fun playing with.

10. MyLite
OK, this is so silly, but I have always used my iPhone as a light. I know you use your phone, whether iPhone or not, for this too. But, with this little app, it’s bright enough to read by. So, rather than blazing through batteries (yes, even the recyclables!) I prop this on my chest and read away while Bryan is off in slumberland. OR! The next time I am attending a rave, I can impress all the little ecstasyheads with the strobe effect.

9. Trail Guru
Notice all those zero’s??? That’s because I am lazy! But when and if I get off my ass I fully intend to use this app to track how awesome I am! It uses the iPhone’s GPS system to track how far you have gone, how fast, your pace, elevation, latitude & longitude… and then you can post your activity on their site, which routes it on Google Earth or Google Maps to see everywhere you have gone.

8. Dial Zero
I absolutely hate “phone trees” when I am trying to get through to some company for customer service. This app has all the tricks to by pass the insipid messages and talk to a real person. Although, erm, there is a feature that allows users to provide feedback on whether the trick worked, and some people use the opportunity to be assholes. Wow, just like real customer service!

7. Apple Tree
Anyone else think it’s weird trying to explain “hangman” to their children? Here’s an app they can play that is politically correct, where apples fall form a tree rather than various body parts. Declan LOVES this game.

6. Face Melter
It’s like that old weird application that would distort faces, but right on your iPhone. Basically you take a photo from your library and smoosh your fingers around the screen to make the face literally melt. And everyone thinks it’s weird and gross when you show them! Even better!

5. Urban Spoon
I have mentioned we eat out quite a bit, right? Half the time Bryan and I sit in the car and ask, “Where do you want to go?” “I don’t know, you?” It’s so annoying. This awesome app makes it so much easier. Just lock in on your neighborhood and shake the phone and options fly up for you, like a casino slot machine. Or, lock down the type of cuisine and be willing to drive a bit. Whichevs. And reviews provided from Urban Spoon’s main site.

4. Bee Cells
Very simple Tetris-style game that is fun and challenging, yet not so complicated. Which works for me in a 4-inch screen. Just drag the balls around the hive to make groupings – and when you get 6 together they disappear. With every move, more balls flood the hive, making it harder to maneuver. Try to survive as long as possible.

3. Movies by Flixter
A very simple and well-organized interface that displays current and upcoming movies for your area, with reviews and trailers. Select a local theater to get showtimes. Really simple, but exactly what a mobile app should be. Something you want to know fast and on the fly arranged in a way that you can get to it quickly.

2. Wurdle
Both Bryan and I have a Wurdle problem. It’s such a simple game, but we could play forever. Kind of Boggle-like, you drag your fingers around the screen looking for as many words as possible in a limited timeframe. My only complaint is some of the words are not possibly words. Like “freest?” And “ose?” Clearly I need to read the dictionary more often.

1. Shazam
You may have heard about this app. Because it’s like wicken magic. And that is why it’s my number one pick. It freaks me out every single time I use it. Basically, here’s what it does: You hear a song on the radio and you don’t know the song title or the singer. You launch Shazam, click “tag now” and hold you iPhone up to the radio. Then little microscopic fairies fly out of the iPhone and into the radio and look up the name of the song and fly back at lighting speed and copy and paste the info into Shazam. Yes, I know there is no copy and paste on iPhone, but fairies can do anything. I know they can, because somehow Shazam comes up with almost every song I test it with. Pop, Rock, Alternative, Spanish Language, Classical, Jazz… whatever. The only ones it seems to have trouble with are obscure old 80’s new wave. Shuh! I totally know all those anyway. I was just checking. And then if you want, you can link into iTunes and buy whatever song you just discovered the name of (which is clearly the point of the whole thing, but WHO CARES, you like the song, you probably want to buy it, right?). Genius, I tell you. GENIUS.

OK, there are my faves.

Do you have any I should check out?

Calling Down the Mountain with AT&T and Arapahoe Basin 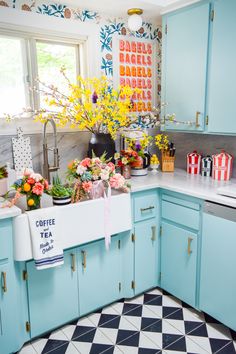 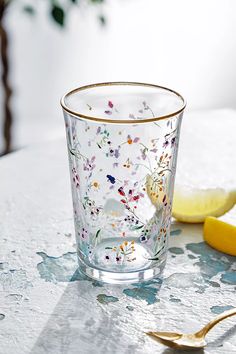 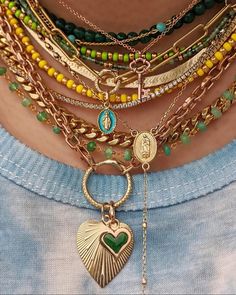 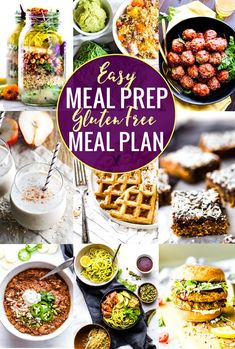 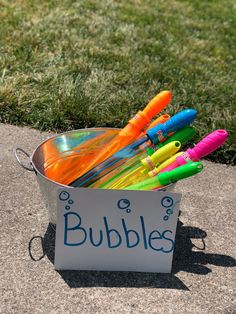 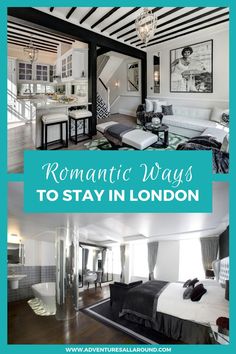 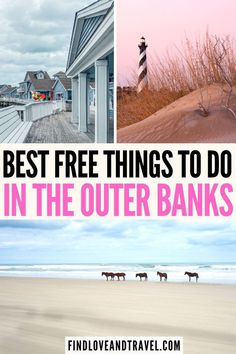 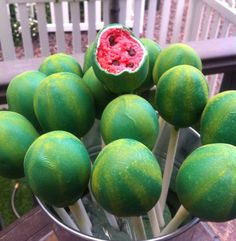 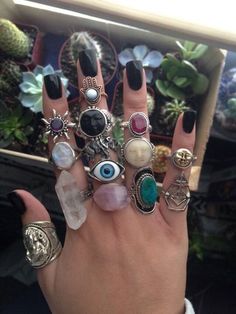