Note from Aimee: This year marks the 12th anniversary of my father-in-law's death. I didn't know it, but my husband Bryan has been writing a letter to him for a while. When I read it, I cried. He graciously allowed me to share it here…
Read More >>

Note from Aimee: I lifted this from my husband's Facebook page. Yes, I am a thief. Dog: Hey there! Great to see ya! Ooooo, you look tired. Wanna pet me? *lick lick* I love you! You smell nice! Like a heaven cake. With angel sprinkles…
Read More >>

Last week, we celebrated our 20th wedding anniversary. Many people say this, but it feels like just yesterday *and* forever ago - all at the same time. We married here in Denver, a little while after we moved and it's fun to think about how young and optimistic we were then. We may be more cynical and jaded now, but in many ways, we still work on our marriage just as hard as day one. Some things get easier over the years, some harder. For example - we literally have talked about everything. What is there left to say after all this time? Well, for one, we recently chatted about how we make our marriage work so I could write one of these condescending posts about it. Look... We know every marriage is different. We've seen some couples split for reasons I could not explain, and people stay together for no good one. No judgements here, just some suggestions from two goofballs who still lean on each other as heavily now as they did two decades ago.
Read More >>

We met at a concert and it's almost an age test to see who remembers the bands who played: The Mighty Lemondrops and Material Issue. I get very reminiscent with I hear "Inside Out" and "Valerie Loves Me." When we tell the story, each of us leave out details we don't like, but the main point is this: it was a condemned bar and Bryan was moving back to Baltimore the very next day. The company I worked for was hiring and I gave him my number under that pretense. But we both knew there was something there, even then.
Read More >>
...Sleeping in till 9:30am, not having to cook and eating breakfast leftovers from your husband and son, and then taking a leisurely shower with hot water that lasts throughout, even though you take the time to shave your legs...(*On that note, I would love to…
Read More >>
There is something magical about going to bed when the first flakes start flying. You're all cozy in bed, snuggled up with a book... dreamily watching the white stuff coming down in that eery nighttime way - where you can only really see it through…
Read More >>
Declan is so freaking thoughtful, it makes my heart hurt. While working on Valentine's cards for his class last night, he set several aside for me, "to show Mommy how much I love her." Well, Bugaboo - I love you too. A lot. A LOT…
Read More >>

Tips For Becomming A Music Photographer 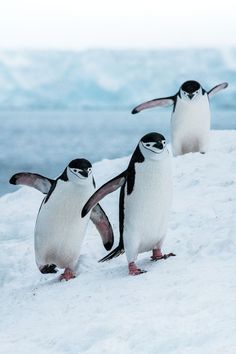 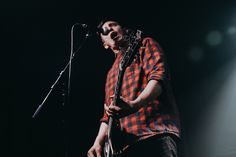 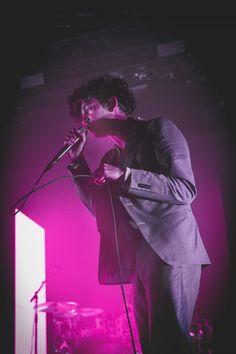 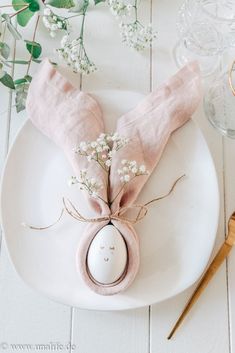 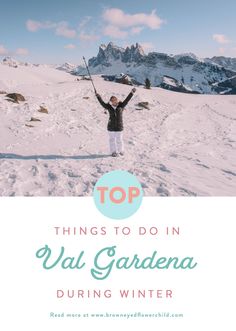 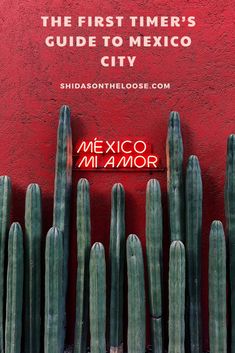 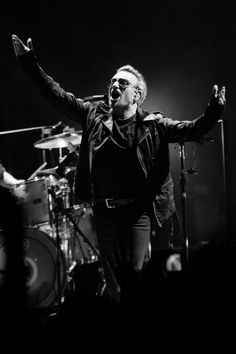 @snowthaproduct was an awesome way to end the year