Rejection is one of my hot buttons. ----- I was about eight or nine years old and I was invited over to a friends house, a girl I really liked, and thought was a good friend. When I got there, we'd been playing for about…
Read More >>

Note: This is a sponsored post. All words mine. Do you get intimidated by the idea of karaoke? I sure do. Recently, however, Voicebox Karaoke in RiNo asked me to bring a group of friends over and I realized it's not as hard as it…
Read More >>

Denver band One Flew West has been around for several years now, and it's always awesome to see them live in concert. They were at the Bluebird Theater for the release of their new EP Trial and Error last week and the place was packed. Fellow…
Read More >> 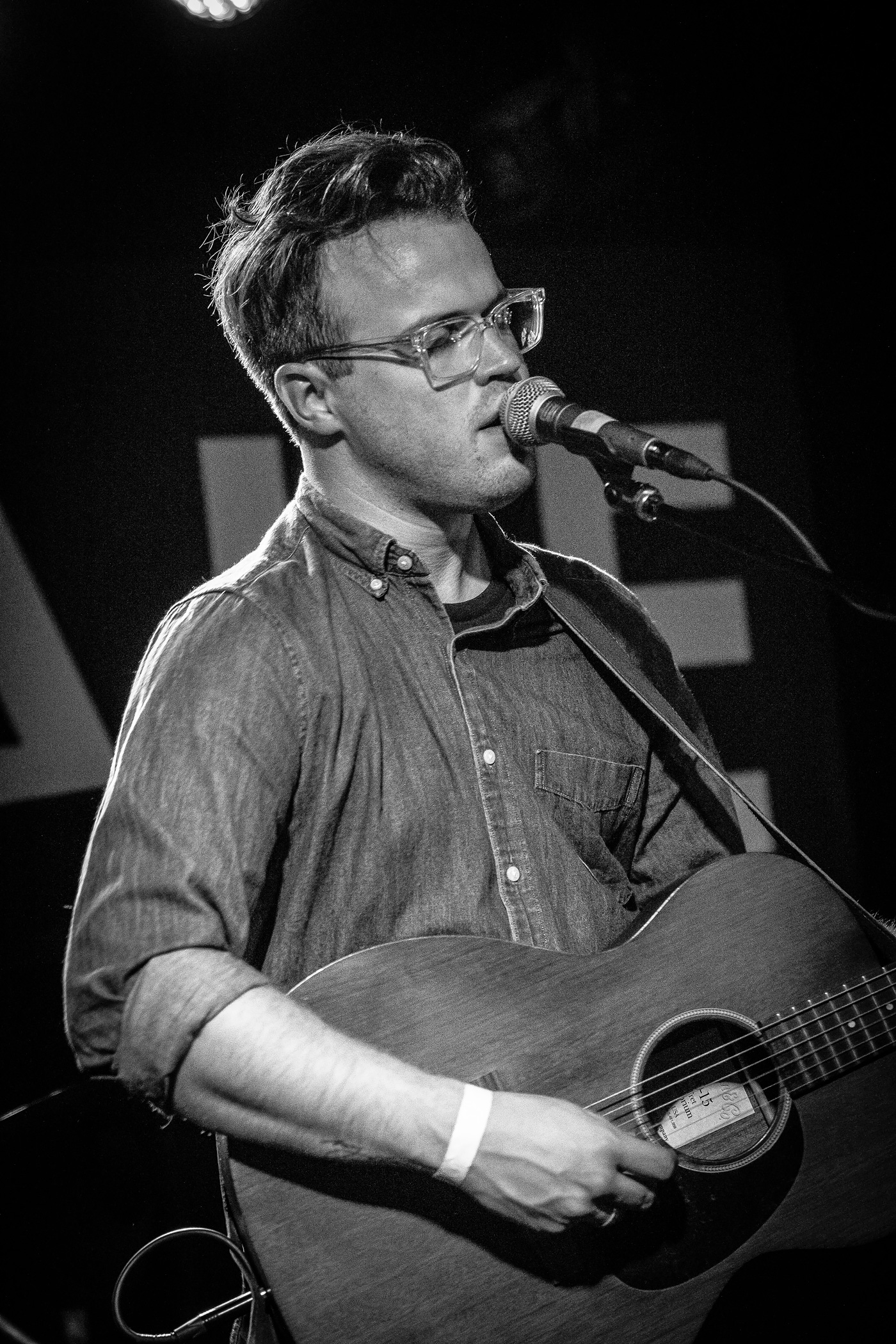 Ten years is a long time for anything - especially a band. My Body Sings Electric celebrated a decade together this month with a series of shows up and down the front range, including Denver's Marquis Theater. They shared the festivities with Slow Caves and Modern Suspects, who made the night three times as fun. We've been friends with MBSE almost as long as they have been a band, so there was no way we were missing this show. I have talked about them so often, you'd think this blog was solely about them. But perhaps my favorite was this interview with Jason from a few years ago, where we find out how stinky Jeff is and that Brandon is missing some socks. Congratulations guys, on ten years - and here is to ten more!  ❤️ 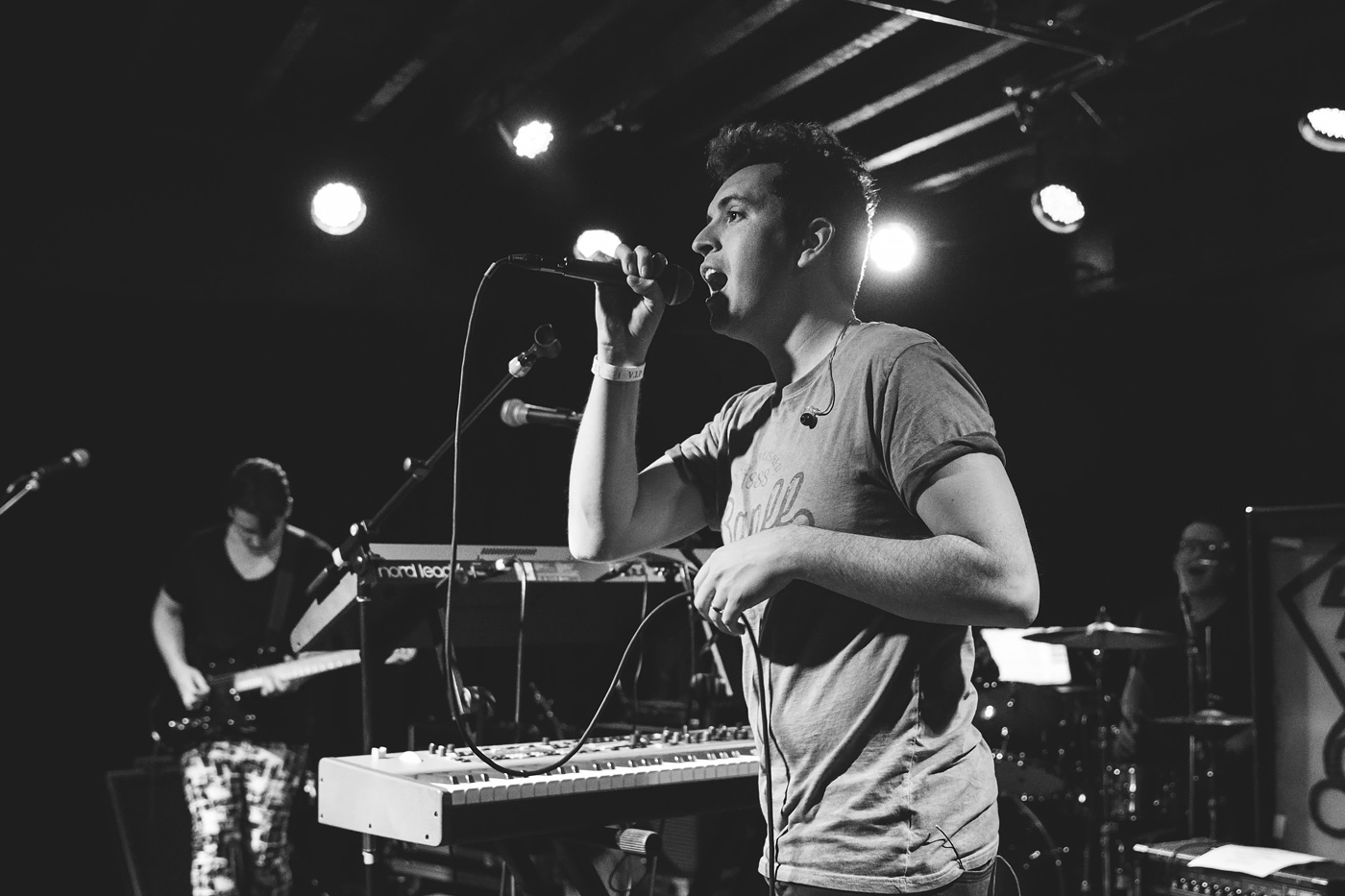 I don't often photograph weddings but when I do - it's the most fun when it's friends. Nick and Amy are half of a fantastic band in Fort Collins named Post Paradise and we have been going to their shows for years. I was honored…
Read More >>