Around this time 16 years ago, Bryan and I had just decided we wanted to try to have a baby. This is a big decision for anyone, but even bigger for us, who spent a decade swearing we didn't want children. Then 9/11 happened. It…
Read More >>

This is one of those posts I feel I should write, but I don't have much to say. We're heartbroken. When Poe came to us, we knew that Bernese Mountain Dogs had an extremely short lifespan, but didn't quite realize how fast time would fly.…
Read More >>

Clearly I love music. Sometimes I feel like a freak because of how much I love music. My first job was in a record store. I can't stand it when there is silence in the house; I have music on all the time. Growing up,…
Read More >>

I picked up my habit of collecting Hummels from my German family and my mom in particular. I was able to take a few of hers home with me after she passed last month and my favorite is on the mantel. I have been doing…
Read More >>

If you know my husband Bryan, he had crazy hair throughout his teen years. He got grief about it and swore he would let our kid do what he wanted. So, Dex had his hair longer for a while. Every single time I talked to…
Read More >>

Note from Aimee: I lifted this from my husband's Facebook page. Yes, I am a thief. Dog: Hey there! Great to see ya! Ooooo, you look tired. Wanna pet me? *lick lick* I love you! You smell nice! Like a heaven cake. With angel sprinkles…
Read More >>

The last two weeks have been a flurry of flights and European cities. I attended the Web Summit in Lisbon for the first time, a conference where the world's tech community comes together to exchange ideas. I was there by myself, which was a bit isolating and overwhelming, but also afforded me the chance to speak to people from all over the globe. In the middle of all this was, of course, the election. To say I am shocked and saddened by the outcome is an understatement. More to the point, I am still in the denial stage of grief and only since returning home have I started to even process what happened. I was at dinner with a friend and several of his friends the day after the vote. It's important to know that all the men present were pro-business and while not necessarily pro-Trump, were definitely anti-establishment. They saw the election as a way to shake things up - and I came to see that side of the argument. What I still can't wrap my head around is how Trump (or "He Who Shall Not Be Named" as many of us are now calling him) is the person to do the shaking. Unless you want the vibrations to be racist, misogynistic, bigoted and from a place of poorly-run businesses. One of the men asked me, "How then, do you think, did Trump win the election?" "White supremacists." His jaw dropped at my answer, and let me explain. If you look at the numbers of who voted for Trump, it was vastly white people. While I don't think all those voters are racists in the traditional sense of the word, in that they would deny someone a job or call a person names because of the color of the skin - that is exactly what they did with their vote. By overlooking Trump's many, many, many, many, many comments and actions in that direction. By not being concerned about how others would be treated in a Trump presidency.
Read More >> 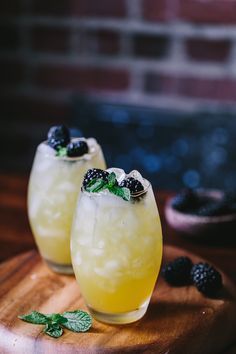 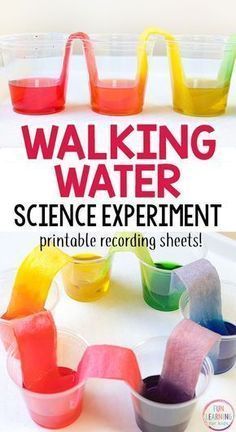 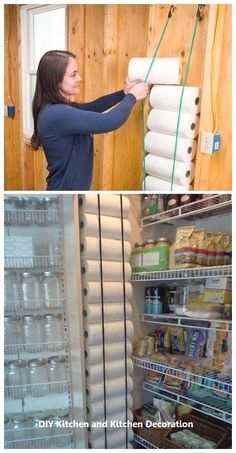 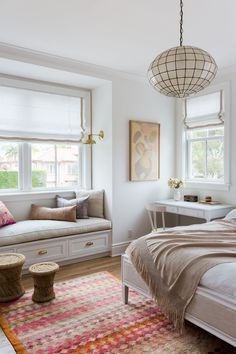 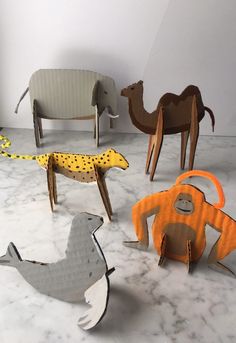 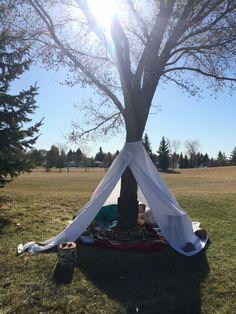