There have been a lot of great double-header shows coming through Denver lately. Vinyl Theatre and Finish Ticket were at the Bluebird for a sold out show that pretty much made the street shake.

I have photographed Finish Ticket before, at the Higher Ground Music Festival in 2014, and they were even better the second time around. Their new single "Color," is picking up steam but the previous album Tears You Apart is a killer listen as well. Added to the fun tunes is a GREAT live show. Lead singer Brendan Hoye is expressive and all over the stage, which frankly makes is hard for me to catch the other members of the band. (i.e. I promise I am not obsessed with him, as most of the shots are of him). Finish Ticket has several more tour dates this summer, including Bonnaroo - so be sure to check them out. 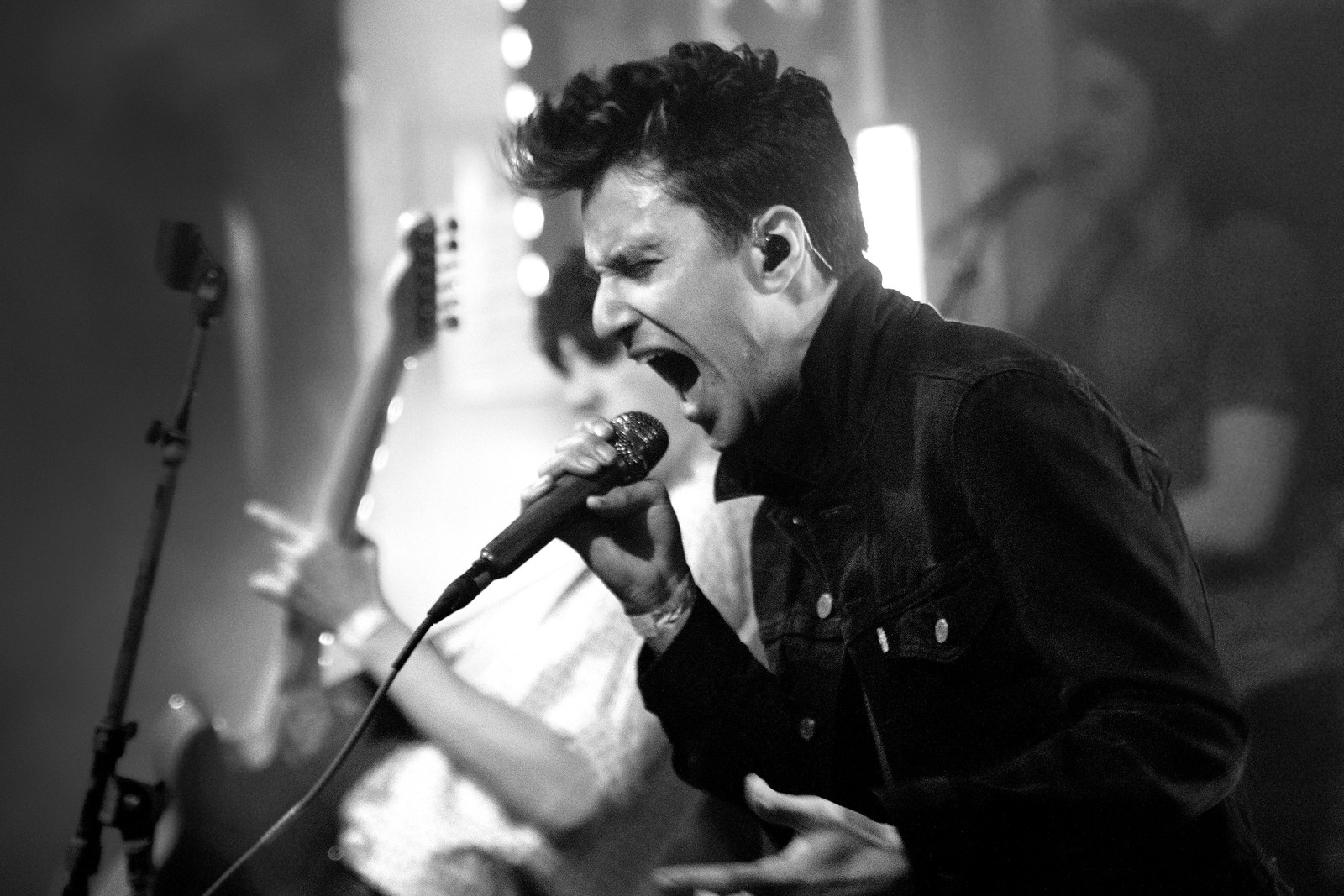 Note: Nokia provided travel to Firefly Music Festival but all words and photos are mine.
Have you heard of Firefly? I grew up near Annapolis, but this music festival in Delaware had started well after I moved to Colorado. My friends from Nokia Lumia asked me to join them there, allowed me to invite Monika, and introduced me to more of their friends while we all proceeded to try out glamping. No typo there. Glamping. Meaning a fancier version of camping, which suited Monika and me just fine.
Read More >>
Note: This post is not sponsored or linked to sales sites in any way.  All year long, I have been adding to my favorite songs of 2013 playlist, and it ended up being triple the size of last year's list - over 160 songs total. I love indie and alternative the most, but pop, rock, R&B, soul, funk - you name it - everything is represented. What a great year for music, with a nice Christmas surprise from Beyoncé. (Seriously - watch the videos. They are masterpieces.) I have had a tremendous time photographing bands, and listening to new tunes. Who says the music industry is dead? It is just getting started.

Read More >>
Happy weekend! What are you up to this fine weekend? I say fine, because, here in Denver is is going to be 75 degrees! YES! SEVENTY FIVE! So, what are we doing this afternoon? Sitting in a movie theater watching Megamind. Yes, until they learn…
Read More >>

This year at Red Rocks has to be the one for well-matched trios of bands playing together. In September, Muse returned to Denver's favorite venue after a 10-year absence with a very, very, very sold-out show that also included Thirty Seconds To Mars and PVRIS.…
Read More >>

I often feel like a fangirl when I write about bands that I have photographed, but when it comes to U2, there is no doubt. FAN. GIRL. ALL. CAPS. I know it's the in-vogue thing to dog them right now. But to the haters, I…
Read More >>
I have always been a huge fan of our Denver Botanic Gardens. I often go there on "photo walks" with Dex, and I just photographed a wedding there last weekend. If you haven't been since their renovation, I suggest you head over - it's better…
Read More >> 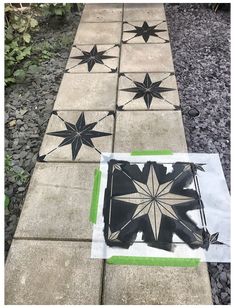 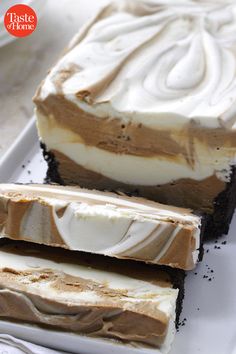 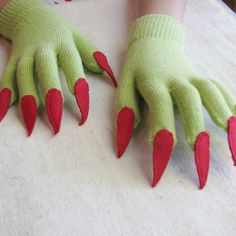 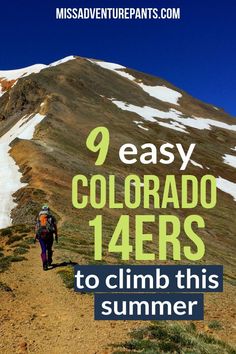 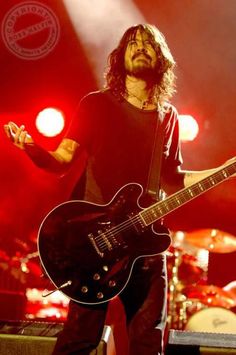 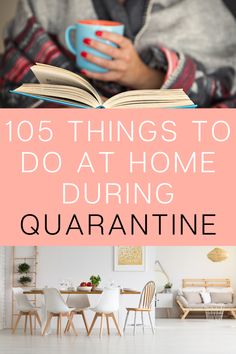 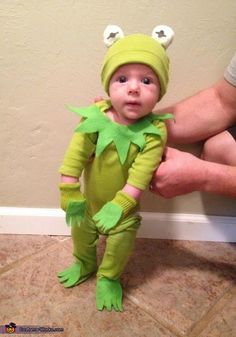 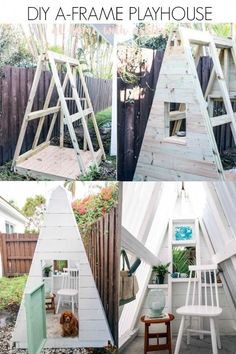 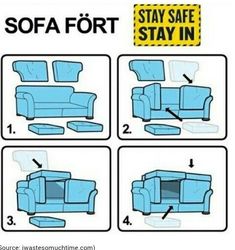 @kimiisthemost (a terrific singer herself) request

Some photos from our past to celebrate 24 (married

My friend @kath1213 asked to see photos of my favo

I asked if anyone would like to see bands from my

Since I won’t have any new concert photos for a