You just have to take a trip down memory lane when your son becomes a teenager. 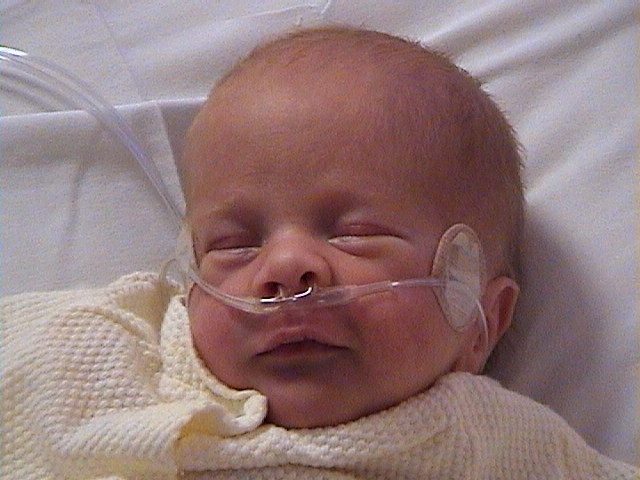 I often feel like a fangirl when I write about bands that I have photographed, but when it comes to U2, there is no doubt. FAN. GIRL. ALL. CAPS. I know it's the in-vogue thing to dog them right now. But to the haters, I…
Read More >>

This is probably going to sound very self-pitying and whiny, but trust me, I am grateful for my life. It's just that things have shifted so greatly over the last few years, it's hard not to be reflective. Given our work and hobbies, not to mention the kid, we've had friendships that cross into several different groups of people. Primarily, for me, that has meant mom bloggers, musicians, tech/social media peeps and PTA parents. Our connections within those groups swelled so much that they crossed over within each other and life was pretty frenetic. Almost every single night there was one, two, three or more possibilities for going out in any one, two or more of these areas. Foursquare was roaring because you could check in, and regularly find out a friend was not only nearby, but often times was in the same bar. If I went to see a local band, I could expect to know many people there. Heck, we used to run into people, all the time, all over.
Read More >>
I have three mothers in my life. My mom, my aunt and my mother-in-law. Each are special and unique, but all love flowers. Who doesn't? I was excited when Pro Flowers asked if there were any special moms in my life that I would like…
Read More >>

We have been up at Keystone for almost a week now but it feels like a year. We really needed a vacation. While this has been a sponsored trip, we have just relaxed. You know that kind of relaxing? Where you *literally* cannot remember what day it is? I only know it is Thursday because on Tuesday my whole family SWORE it was Thursday and we all checked our devices to make sure. Today is Thursday. I am almost positive. Humans clearly created vacation to give their mind a rest. Even if we are doing non-restful things (like in the case of Bryan, who has been snowboarding his brains out), sometimes we just need to remove our brain from everyday life, do something different, think about other things. That way you appreciate where you are while vacationing, but also appreciate your regular life more too.
Read More >>

I was chatting with a friend recently about our teen years and the stories were the same. While I never had outright bullying, there was a lot of ugly teasing and mean girls. I grew up in an area and a time where everyone was supposed to be exactly the same. My friend talked about how, when he turned 14, all of his friends pretended that they didn't know him. These kids who used to walk down the street to pick him up on the way to school all of a sudden, they would just yell rude comments and keep on going. One of my worst memories from high school was when two best friends just didn't pick me up one night, and then pretended they never even knew me after that. Like we had not been friends for the past however many years. Like I hadn't slept over umpteen times. Like, what the hell just happened? So, yeah, as Dex entered middle school - that time when friends traditionally get judgey - I have been a little, let's say... twitchy. I try not to impose my past experiences too much, because not only is Dex an old soul - he is most definitely his own person. He has generally not really cared what anyone thought and has gone his own way. Part of it, I know, is all that diversity we fight for - one benefit seems to be (thus far) kids like to be different. Less pressure to wear exactly the same clothes and do exactly the same things. I am pretty sure we all owe Glee a huge debt of gratitude.
Read More >>

As Dex grows up, it feels like every day we find a new way to communicate with each other. If you have kids, you will remember those early days when every time you turned around there was another milestone. That is why many of us started blogs, to capture all of that. Entering teenhood is another renaissance - but the milestones are so subtle, you have to squint to see them. Dex has a big project that is due this week, something that could frankly change everything in our lives. He has been a bit lackadaisical about it and we've been teetering on that parental edge where you don't know when to push, when to cajole, or when to let them do what they do - pass or fail. It's a big project. I keep reminding myself he is only 12. The pressure these kids have in middle school is astronomical. But if he wants this, he has to get it done.
Read More >>