I was lucky enough to photograph Walk The Moon in 2014 during Channel 93.3's Big Gig and fell in love with them on the spot. Of course, lead singer Nicholas Petricca is just as charismatic as ever, but the one thing I love to see with…
Read More >>

I'm slowly catching up on life, and diving back into photo editing. Railroad Earth had three shows at Ogden Theatre in January and I was lucky to attend the final one. The band is full of talented musicians and their fans are truly devoted. Railroad Earth continues to tour throughout the Spring and returns to Denver's Red Rocks on July 17, 2017,with Leftover Salmon and Keller & The Keels. 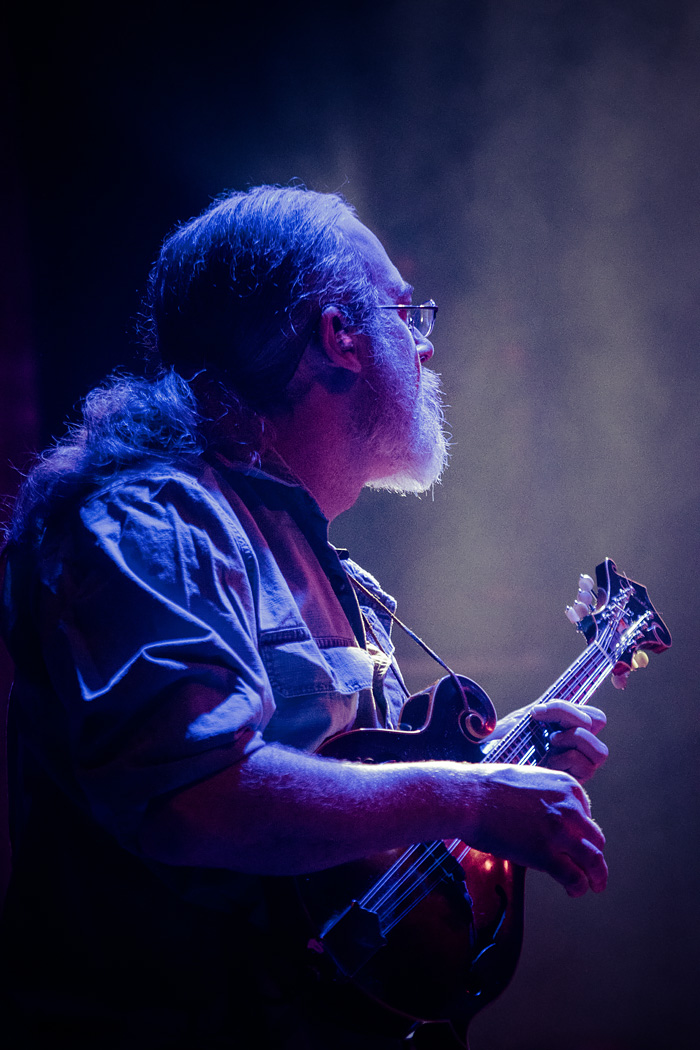 I fell in love with Grouplove with Never Trust a Happy Song in 2011 but I had never seen them live. I had no idea what to expect. This indie band is pretty eclectic and has evolved quite a bit over the years. I certainly…
Read More >>

Everyone has always said how great Black Rebel Motorcycle Club (BRMC) was in concert. They are right up my alley music-wise, with a cool mixture of American and English alternative rock, and have been recording since 2001. What the hell was I thinking waiting until 2016 to see them live? BRMC played Denver's Ogden Theater last month to a very enthusiastic crowd. There are only three members in the band but they don't need any more than that. People who know music better than me can tell you about how talented they are; I will tell you they kicked ass. According to Westword, there is an album due in 2017, so hopefully there will be another tour. I, for one, won't miss it. 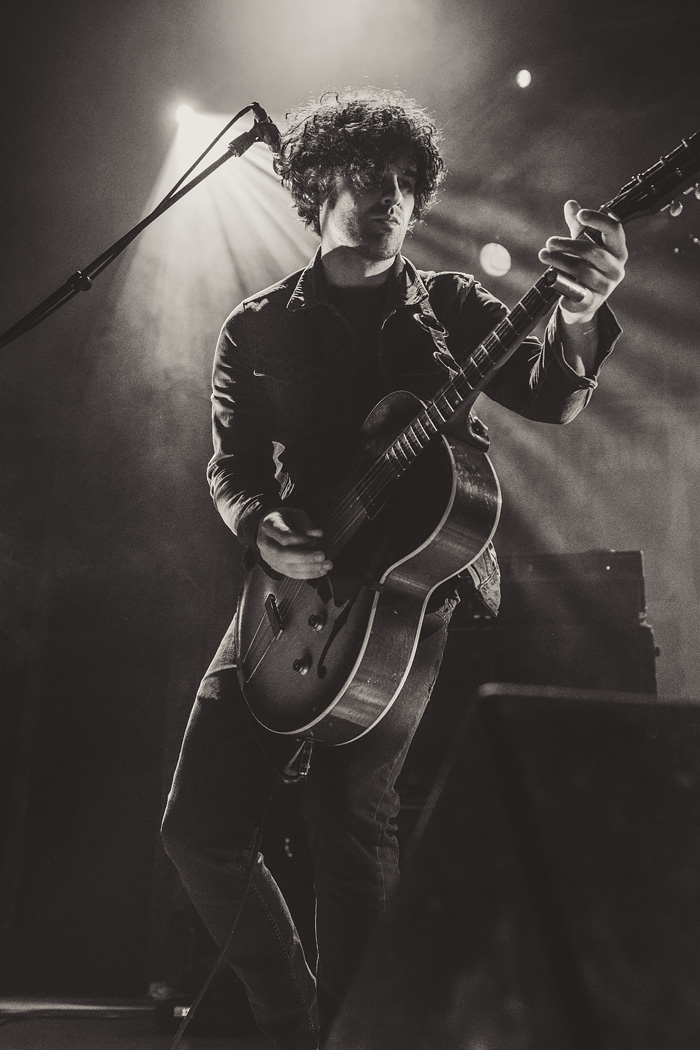 The first time I saw The Cult was in 1987 when they opened for Billy Idol. My husband was there too, but we had not met yet. It was back in Maryland and I always wonder how close we were to each other in the crowd. I was thrilled to photograph The Cult for their 2016 tour to support the new album Hidden City, which is great, although I'll admit nothing could ever match "She Sells Sanctuary" in my heart. Ian Astbury and the guys hit Denver's Ogden Theatre with lots of loud music and not much talking, perhaps because he wanted to stick to music after his All Lives Matter gaffe. More likely, it was the lack of oxygen a mile high - something everyone complains about while playing in Denver. Either way, the concert was a great mix of old and new - and lots of rock and roll. 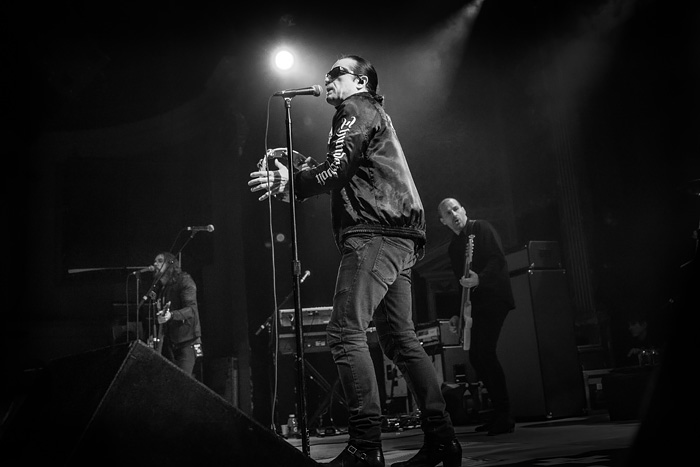 I have lost count of how many times I have seen Mayer Hawthorne, but I know for sure his recent stop at the Ogden Theatre was my second time photographing him. Every time, I come away thinking what a cool dude he seems to be,…
Read More >>

I was able to interview Foals' bassist Walter Gervers before the band's Denver show at the Odgen Theatre last month, so I was prepped. He described their concerts to a T. In my opinion, it was one of the best I have seen all year so far... a perfect combination of music, personality, and energy. Foals lead singer Yannis Philippakis ventured out into the crowd several times, which, sure, is pretty normal, but not so much while standing up and still playing guitar. We photographers came in at the end of the show instead of our usual first three songs, and that made photographing even more fun. The whole place was basically shaking by then. Of course, the fact that it was the night before my birthday didn't hurt either. Thanks for the celebration, Foals! The band continues to tour Europe and the US through the summer so be sure to catch them! 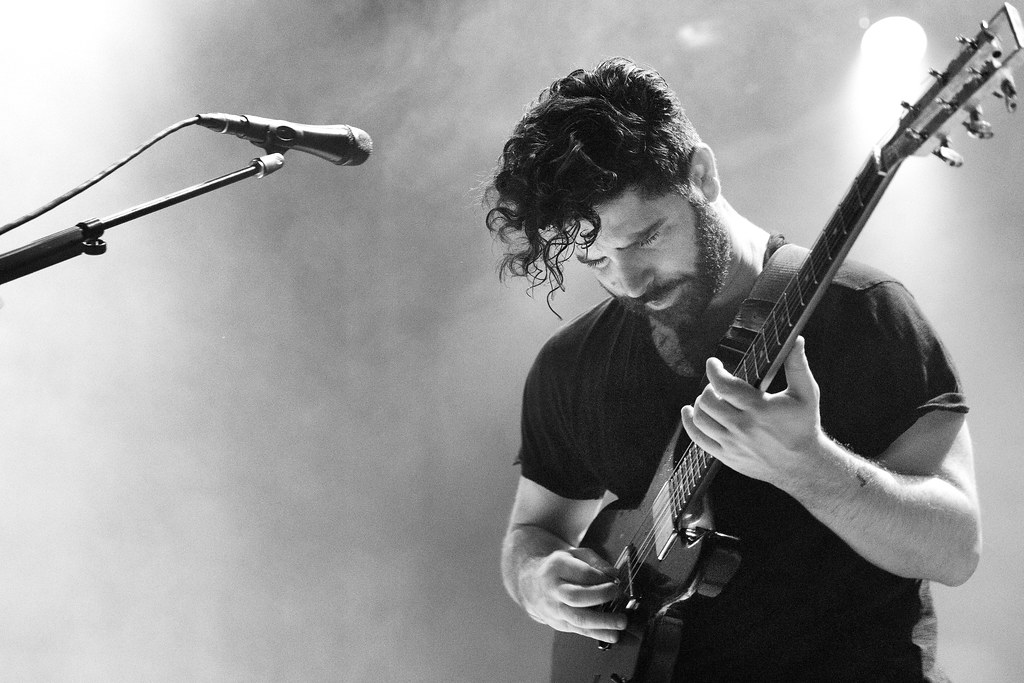 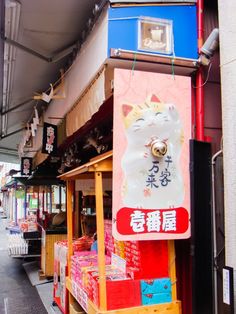 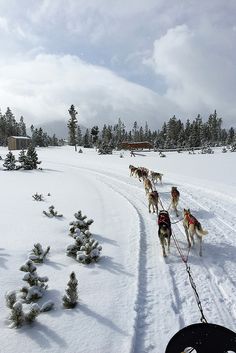 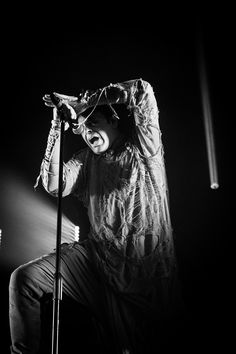 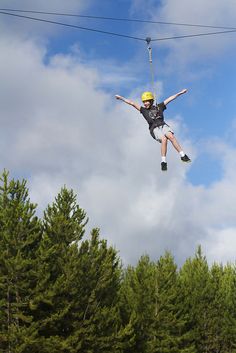 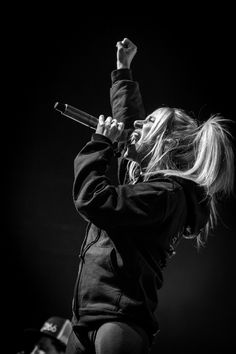 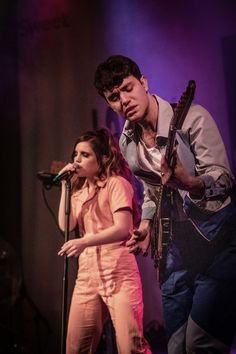 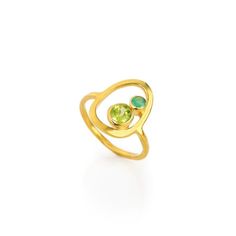 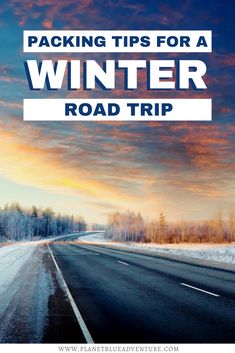 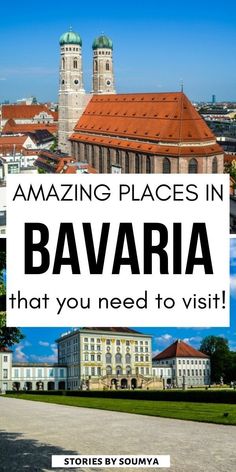 I love when photos are just as much about the colo

Posts going up on Greeblehaus.com this week about

Our son got this postcard in the mail, with a hand