Classic UK punk band The Damned is celebrating their 40th anniversary this year and stopped by Denver earlier this year to include us in the fun. Significantly younger but definitely kick-ass band Bleached joined the party. Damned lead singer Dave Vanian had dislocated his shoulder earlier…
Read More >>

Another band I have always wanted to photograph but somehow always missed was Dashboard Confessional. Everyone told me how great Chris Carrabba and his crew were... and yup. Denver's Summit Music Hall was full and ready to rock out to nearly 20 years of music. Vinyl Theatre was a perfect opening back to set the mood. Dashboard Confessional is often called an emo band, and sure - the emotion is there in the lyrics. But no one was sad that these guys are back together and touring again. 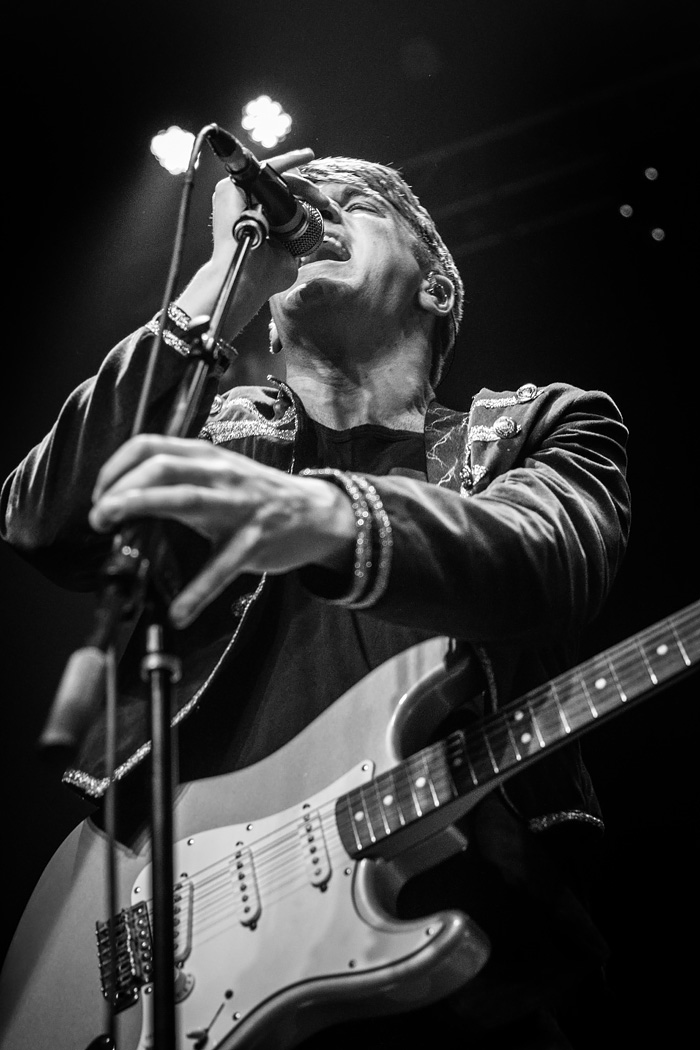 Have you heard about the Hometown For The Holidays song contest from KTCL Channel 93.3? Every year, our local DJs like Alf and Nerf are sent hundreds of entries and then a panel of local music peeps vote anonymously to help narrow down the entries.…
Read More >>

I used to do birthday posts for friends and I am not sure why I stopped. I also used to post a whole lot more, but that is whole 'nother story. Today is the birthday of two AMZY members, another has one next week... and…
Read More >>

Obviously, I love local Denver music, and especially the celebration that is Hometown For The Holidays. KTCL Channel 93.3 hosts an annual contest that encourages submissions from Colorado bands, who are then narrowed down to ten finalists for us to choose from. The top three play a concert together at Summit Music Hall and two different prizes are announced. There is the Performance Award - gauged by applause - which was narrowly won by former finalists Pandas & People. (Seriously, Nerf had to use a noise-measuring app to figure it out.)

Hometown For The Holidays 2016 Winner

Then there is the Song Contest winner, who will open next year's Not So Silent Night. Redlands took that prize for their song "Big Talk" and have had a steady stream of shows since then (Next up: February 4th with Shatterproof). [caption id="" align="alignnone" width="700"] 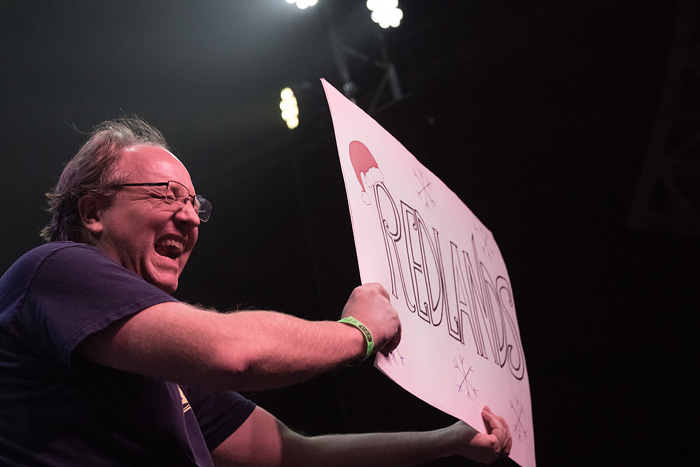 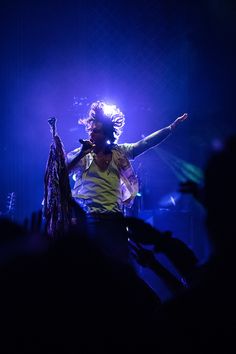 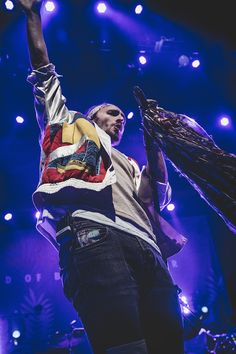 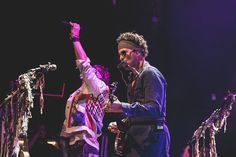 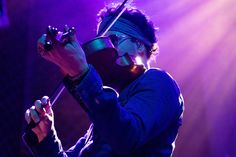 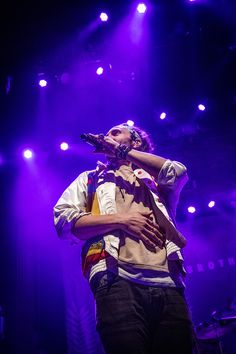 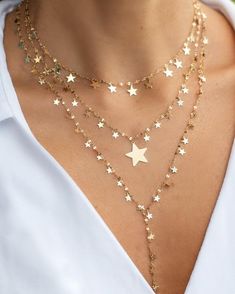 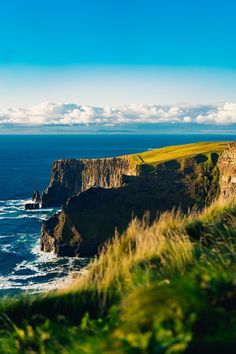 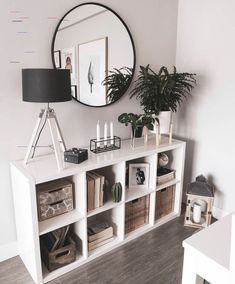 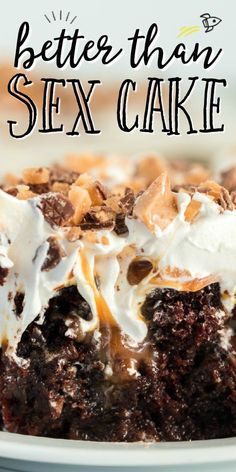